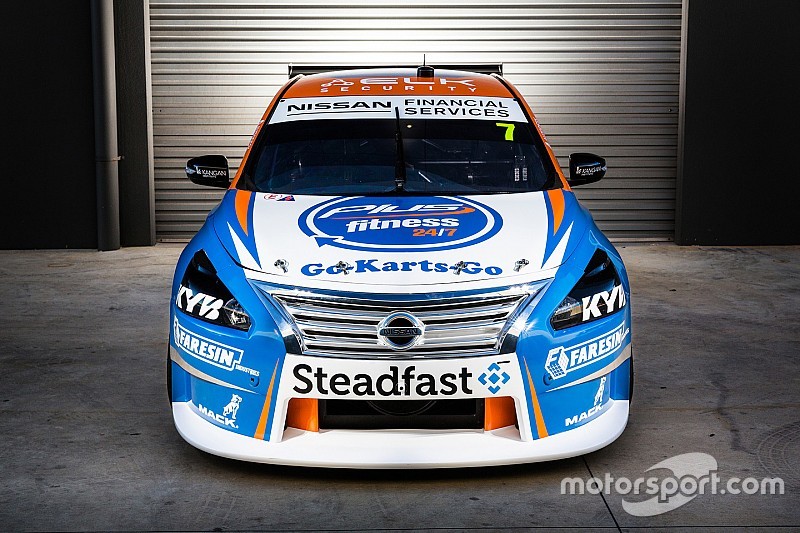 Nissan Motorsport is close to locking down its co-driver line-up for the Supercars long distance races, with Aaren Russell likely to join the four-car squad.

Russell is the latest driver to be linked to the factory-backed team for the Supercars enduros, the former full-timer set to be named alongside Andre Heimgartner in the #7 Altima.

The link comes through long-time Russell backer Plus Fitness, which has taken over naming rights on Heimgartner's car for his Nissan debut.

Should the deal go ahead, it will be the pair's second enduro campaign together, Heimgartner and Russell having shared a Plus Fitness-backed LD Motorsport Holden back in 2016.

Elsewhere in the Nissan garage Castrol-backed driver Rick Kelly is likely to be paired with David Wall for a second consecutive enduro campaign, while Dean Fiore is already locked in to continue his long-standing relationship with Michael Caruso.

Alex Rullo is tipped to partner Simona de Silvestro in the #78 Nissan.

“The whole team is very excited about this year’s Pirtek Enduro Cup," read a statement from the team supplied to Motorsport.com.

"We will be making an announcement confirming co-drivers at the Australian Grand Prix, because this weekend our attention is on making the strongest possible start to the championship."