Kelly Racing has unveiled the fan-voted Castrol 'Silver Bullet' livery that Rick Kelly and Dale Wood will run at the 2019 Bathurst 1000.

KR and Castrol staged an online poll to decide which retro livery to run at Bathurst, the final round coming down to two classic Perkins Engineering looks – the famous 'saw tooth' from the 1990s and the 'Silver Bullet' from the 2000 season.

The latter was a landslide winner with around 70 per cent of the votes, Kelly and Russell Ingall – who drove for the Perkins squad back in 2000 – on hand to unveil the 2019 version of the livery today at Mount Panorama.

“The fans have done a great job in picking a livery that looks great, but is also pretty retro, and judging by the response from the fans on the mountain our paint and graphics departments have done a pretty good job of adapting the Silver Bullet to the Nissan Altima," said two-time Bathurst 1000 winner Kelly.

“For me this weekend is all about having fun and enjoying what is the biggest weekend in our sport, and to kick it off by revealing this livery at the top of Mount Panorama with all of the fans here is really cool.

“Over the years I’ve had a fair bit of success here at The Mountain and Castrol was supporting me back then, so to have their continued support now and be able to do cool initiatives like this and involve the fans is great for our partnership.”

Ingall added: “The Silver Bullet in its day was definitely a crowd favourite and I'm glad to see it still is now.

"My time at Castrol Perkins Racing was a pretty special part of my career, so to see those colours here today and racing around The Mountain is going to bring back some great memories.

“I have to thank the fans for picking this Castrol livery and hopefully we will see it cross the line on the podium.”

Kelly and Wood will pilot one of four KR Altimas on the Bathurst grid, along with Simona de Silvestro/Alex Rullo, Andre Heimgartner/Bryce Fullwood and Garry Jacobson/Dean Fiore. 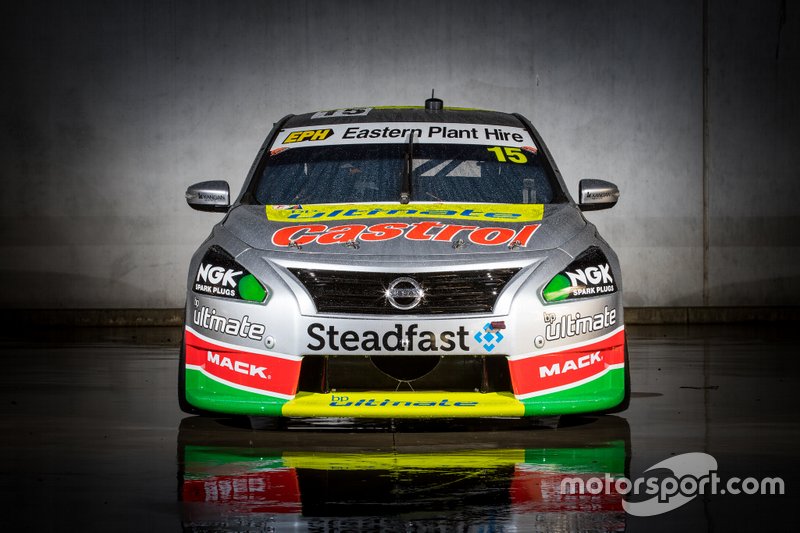 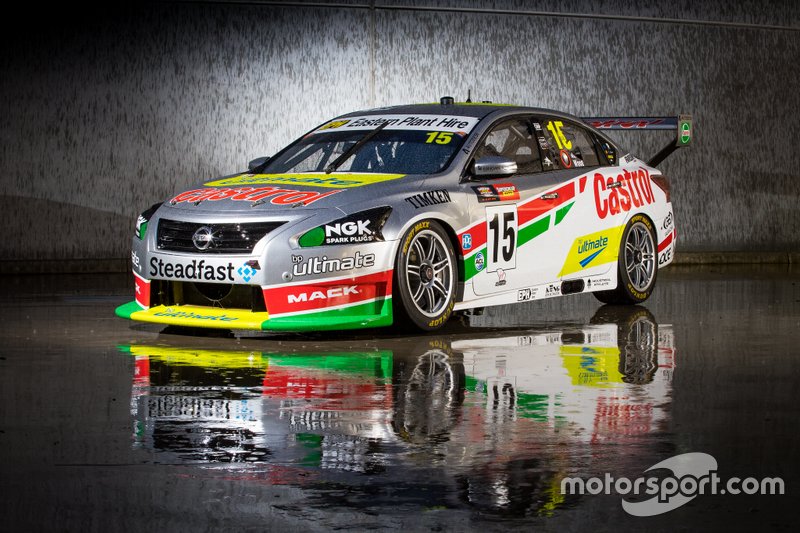 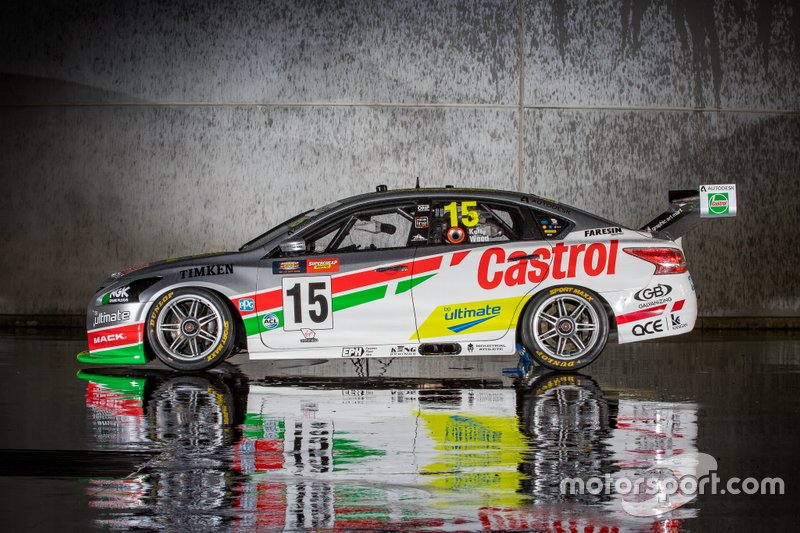 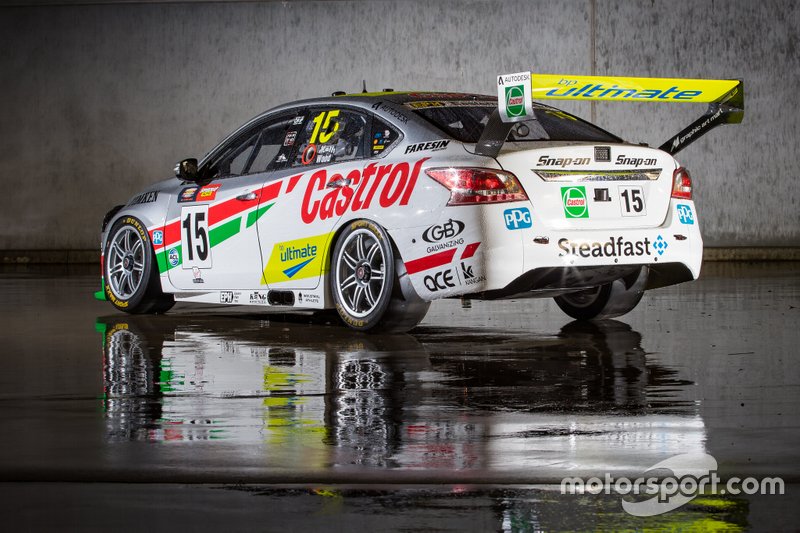