Dylan O'Keeffe has made it back to Australia in time to serve his two weeks hotel quarantine and be free to partner Andre Heimgartner for the Bathurst 1000. 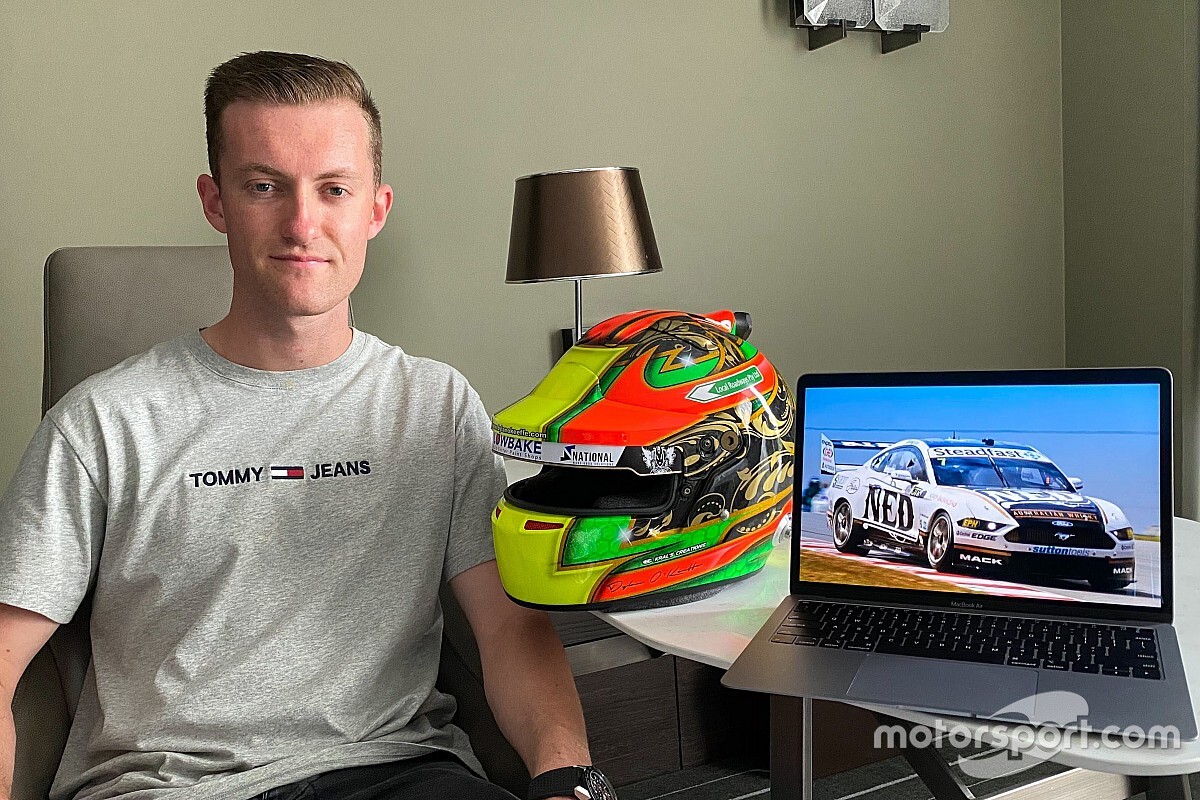 The TCR ace was facing a race against time to get back to Australia following his recent WTCR debut in Belgium, a strict cap on new arrivals from overseas casting doubt over whether he'd be able to compete at Bathurst next month.

Should he pass all tests and medical checks he'll be released from quarantine on October 12, three days before practice for the Great Race kicks off at Mount Panorama.

“In such a difficult year for so many people, I’ve been extremely fortunate to have a couple of cool racing opportunities – competing overseas in a WTCR round and now racing at Bathurst,” he said.

“If spending a couple of weeks in a hotel is the worst thing I have to go through to be able to compete in the country’s biggest car race, I really can’t complain.

“Thanks to technology, I’m still able to stay connected to the outside world and I’m giving myself tasks, like physical workouts to keep myself motivated.

“I’m also going to borrow a simulator setup, which will be delivered to the hotel, so I can turn some laps of Bathurst in the virtual world – it will get me into the zone for when I arrive at the Mountain.”

The campaign will mark O'Keeffe's Bathurst 1000 debut, although he does have a main game Supercars start to his name already after replacing a stood-down Richie Stanaway on the Gold Coast last year.

Dale Wood, who will partner Rick Kelly on the #15 KR Ford, is also undergoing mandatory quarantine up in Darwin along with a number of other Melbourne-based drivers and team staff needing access to New South Wales for the Great Race.

KR, meanwhile, is currently preparing its cars in Adelaide before travelling to Bathurst, while team boss Todd Kelly has flown to Queensland to assembled a second lighter-spec V8 engine for the Heimgartner/O'Keeffe entry.

"Our achilles heel has been engine weight with our engines being much heavier than the other Ford teams given the rush to have the engines ready at the beginning of the year," explained Kelly.

"Fortunately over the last few weeks we’ve been able to do some development in that area and we’ll have a lighter-spec engine in both cars for the Bathurst 1000.

"We actually were able to have it in Rick’s car last weekend and there was a noticeable difference in the balance of the car which is positive. We still need to look over the data and learn exactly what impact it has had but once we’re on top of it the cars will be much nicer to drive.

"Both Rick and André will have the lightened engine in their Mustangs for the Bathurst 1000 so we’re extremely excited to be able to show what we can do now that we’re on more of an even playing field with the other Ford teams and not hampered so much by the additional weight.

"No doubt we still have a steep learning curve to understand how the weight change effects the cars but I’m confident these will be some of the best cars our team has ever had at Mount Panorama."