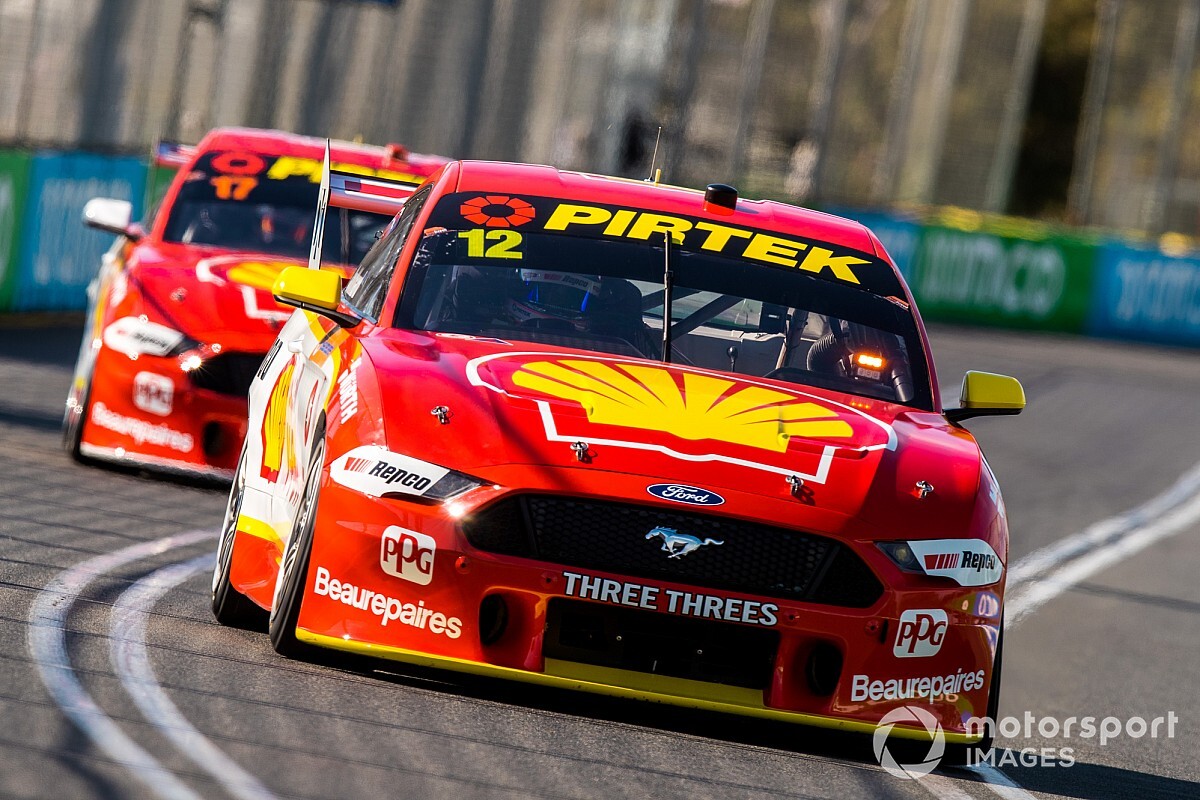 Team Penske isn't ready to publicly commit to its Supercars programme beyond the end of the current season.

There have been persistent rumours for several months that the US racing giant could leave the Aussie series, spelling the end of the current DJR Team Penske relationship.

However the success hasn't come without controversy.

DJRTP led the development and homologation of the Ford Mustang, which sparked a fierce aero parity debate that ran throughout the 2019 season.

The team was also slapped with a record-breaking $250,000 fine ($100,000 of which was suspended) for an "Obligation of Fairness" breach at Bathurst last year.

While a Penske exit from Supercars is far from a given, there is still a reluctance from the team's US base to publicly commit to the category beyond this season – particularly given the uncertainty created by the coronavirus pandemic.

Team Penske president Tim Cindric told Motorsport.com: "With everything that is going on in the world it is probably a better conversation in a few months.

"Like many teams, we feel we need more time to better understand where Supercars is headed and the effects of this pandemic before we make too many comments about 2021 and beyond."

DJRTP managing director Ryan Story, who engineered the original DJR/Team Penske deal, wouldn't be drawn on the rumours when approached by Motorsport.com.

“We don’t comment on speculation," he said in a statement. "Our focus is on here and now and getting back to racing this weekend after a three-month absence.”

Among the uncertainty thanks to the COVID-19 situation is the future of the team's star driver McLaughlin.

The Kiwi was facing a potential full-time IndyCar switch as soon as next season, the timing of which helped fuel the Penske Supercars exit rumours.

However international travel restrictions seem to have put paid to any cameo appearances in IndyCar this year, the first of which – and the only formally confirmed – was due to be the Grand Prix of Indianapolis, which was pushed back from May 9 to next week.

A lack of IndyCar track time, hurt further by the series-wide deletion of test days, casts doubt over whether McLaughlin's permanent move to US open-wheel racing will happen quite so quickly.