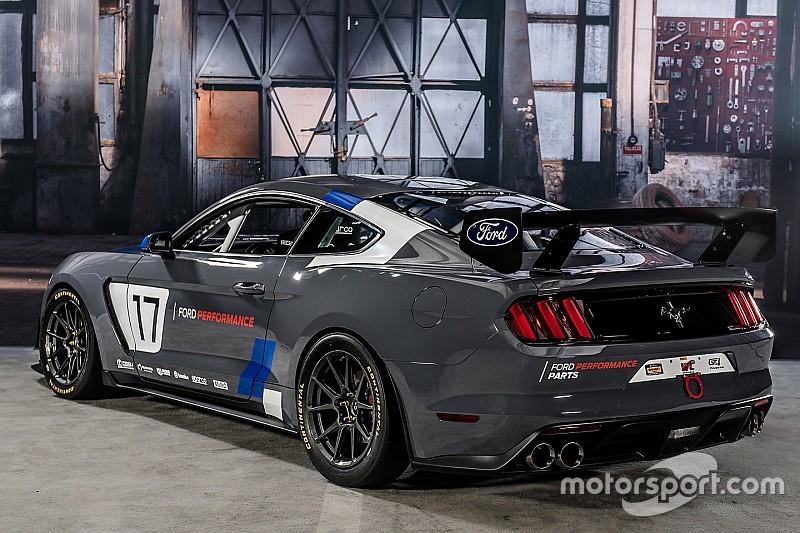 DJR Team Penske will lean on high-profile engineer Ludo Lacroix should the much-touted switch from the Falcon FG X to the Mustang go ahead.

With the Falcon road car now out of production, Ford teams DJR Team Penske and Prodrive Racing Australia have been evaluating a switch to a more market-relevant model since last year.

Initial discussions included the Focus and Mondeo, but it’s the Mustang that has gathered the most momentum both internally and externally, the muscle car not just a fan favourite but also a better fit with PRA’s road car tuning arm Tickford.

While it appears more and more likely the shift will take place for the 2019 season rather than next year, the working relationship has already started between DJRTP and PRA. And former Triple Eight tech guru Lacroix – now an integral part of the Penske operation – is expected to play a big role in the new car programme.

“We’re in step with those guys (Prodrive Racing), and Ludo’s presence will help too,” Team Penske President Tim Cindric confirmed to Motorsport.com.

“He designed the [Triple Eight] Commodore, he designed the [FG] Falcon, so I would expect that if anything different should occur he would be the point man.

“He’s the guy with the most experience.”

Ford is no longer an official Supercars manufacturer, having withdrawn its support at the end of the 2015 season. The FG X currently competes in the series as part of a licence agreement with the two privately-funded teams, and a similar system would need to be put in place for PRA and DJRTP to use the Mustang bodyshape.

According to Cindric the blessing from Ford is yet to be formalised, and the team is more than prepared to stick with the FG X in 2018 if the Mustang programme doesn’t get moving in time.

“When it was homologated, Ford had already stepped away from the series and simply given their blessing to having an FG X on track.

“That hasn’t occurred yet with the Mustang.

“Before Ford shut down their manufacturing in Australia, we bought a couple of years’ worth of parts and panels so we could be prepared to carry on the life of the FG X beyond 2018. So that’s our situation.

“It’s more about where the series is going to go than where our team is going to go. We’re fairly neutral about it because I think continuing with the FG X, we as a team would be fine. But I think the series does need to stay current with its models – not just with Ford but with any manufacturer.

“ I think the fans want to see what’s in the showroom and on the road to also be in the series.”