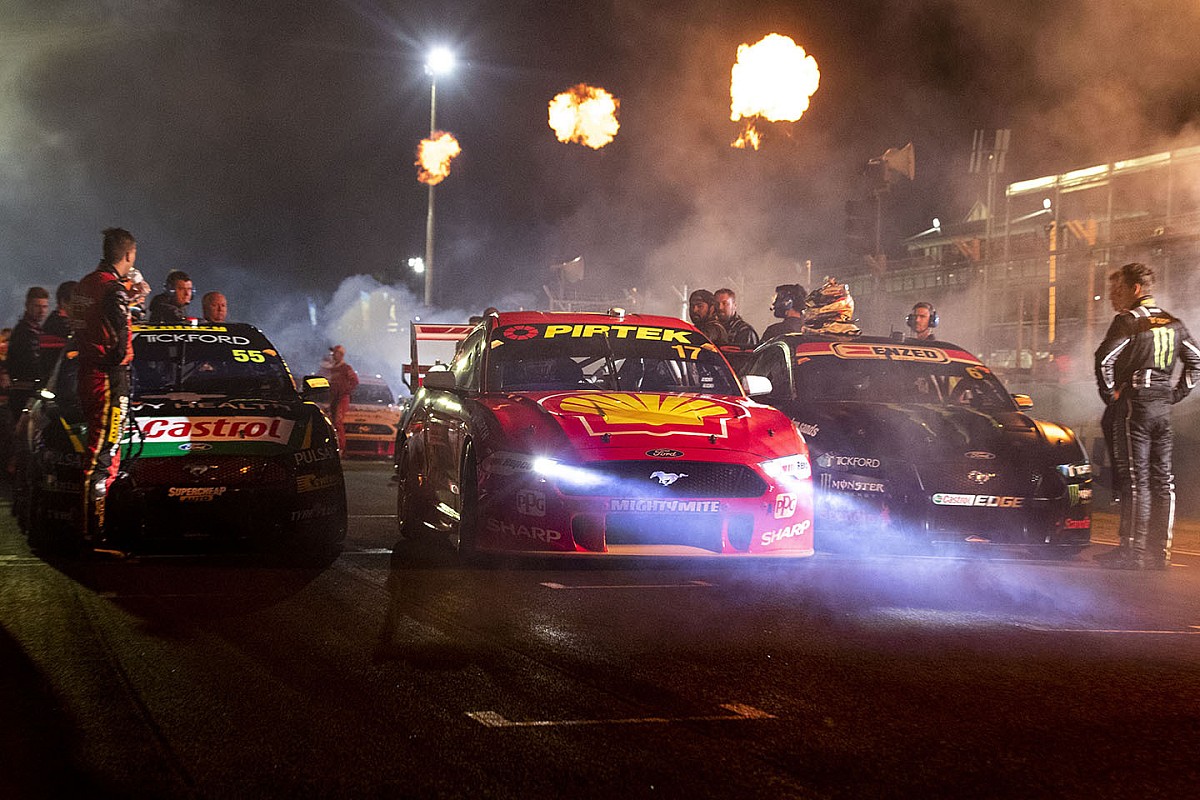 Future Supercars rounds at Barbagallo Raceway are likely to be promoted by the series itself, rather than the West Australian Sporting Car Club.

The WASCC, which operates Barbagallo Raceway, has traditionally acted as the promoter of the Perth Supercars round, spearheading a three-way deal between the series, the club, and the WA state government.

However that was changed for this year's Perth SuperNight round – the category's first night race in the west – Supercars Events taking over as promoter and hiring the circuit out for the weekend from the WASCC, as part of a single-year deal.

With Supercars deeming last weekend's event a success, it's now set to retain the promoter role for future Perth races, as talks with the WA government regarding 2020 and beyond take place over the coming weeks.

“The event was an outstanding success, we were really pleased with the weekend which was seamless from start to finish,” Supercars Chief Operating Officer Shane Howard said.

“The feedback from the fans, drivers and teams was superb. The amount of effort that went in by the team paid off, we could not have asked for a better show for the fans and those watching on TV.

“The crowd was up by 23 per cent on the previous year and the audience across Fox and Network 10 increased significantly on preliminary figures. It was a great result all round.

“We look forward to discussions with the WA Government in the coming weeks as we plan for 2020.”

The WASCC, meanwhile, will happily support a continuation of the new "wet hire" structure, which means the annual visit from the category will create income, rather than a financial loss, for the not-for-profit club.

When asked if it was the preferred model for the WASCC, general manager Andrew Stachewicz told Motorsport.com: "Yes. We can be as hands-on as [Supercars] wants us to be."

Should Perth continue as a night race next year it is expected to be joined by another night/twilight event at Sydney Motorsport Park, although a permanent lighting system at Sydney venue, pledged during a recent New South Wales state election, won't be fitted until at least the end of 2020.