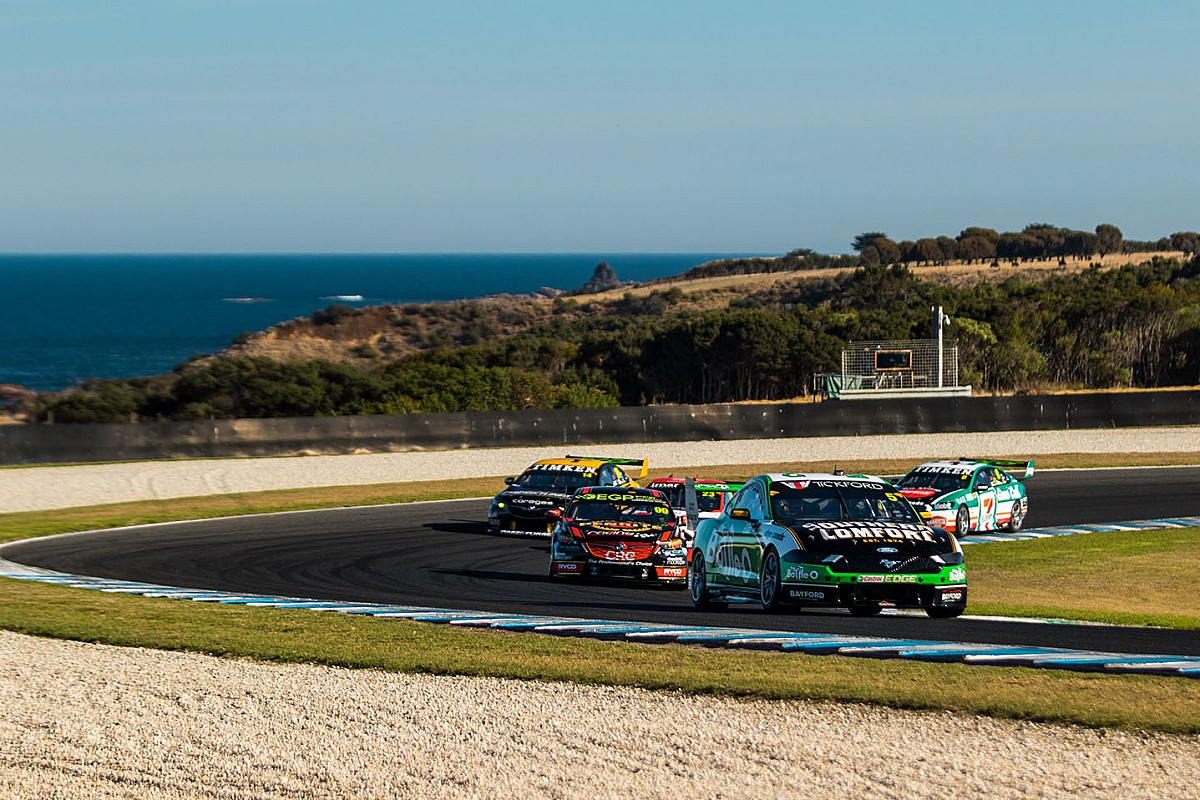 Supercars is open to welcoming both Phillip Island and Queensland Raceway back to its schedule in the future.

With the series slimming back to 14 rounds for its 2020 season, Phillip Island and Queensland Raceway both missed out on a spot.

Neither axing comes as a complete shock; Phillip Island has struggled to attract crowds over the past few years, despite being the most picturesque circuit in the country.

Ipswich, meanwhile, is understood to be a profitable event for Supercars, however a new five-year government deal has seen the focus in Queensland squarely aimed at the glamorous Townsville and Gold Coast races.

However Supercars CEO Sean Seamer says neither circuit is permanently out of favour with the series.

He says cutting down the rounds was a necessary move, and not one that excludes Phillip Island or QR returning in the future.

"The one round reduction is to create a better, more regular and consistent rhythm throughout the year and make sure that we’re getting the right flow for both the fans and the teams," said Seamer.

“It’s obviously not easy to get everything in that you would like to get in, like you will see that Phillip Island and QR aren’t in there.

“We acknowledge that [Phillip Island] is the best permanent circuit in Australia, there’s absolutely no doubting that. We’ve been in regular dialogue with them and we’ll look at different permutations of the calendar.

"I fully expect that at some point in time we’ll be back at that circuit and the same with QR. It doesn’t mean they won’t come back in the future." 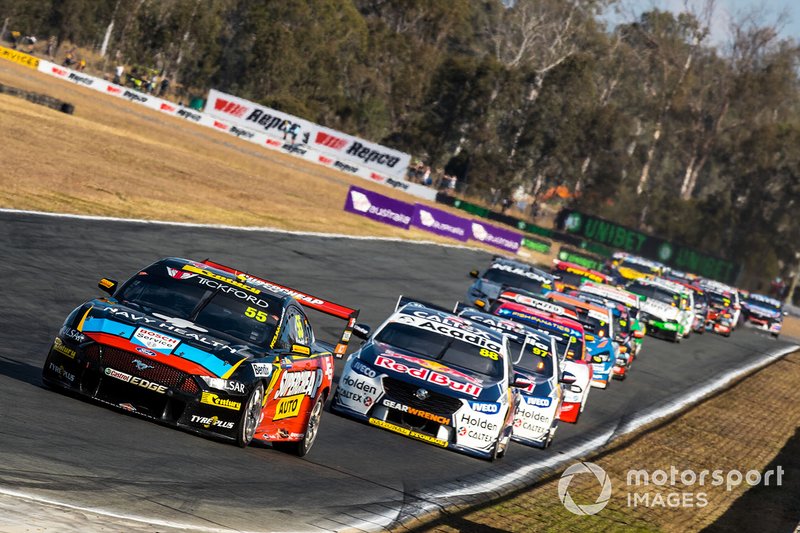