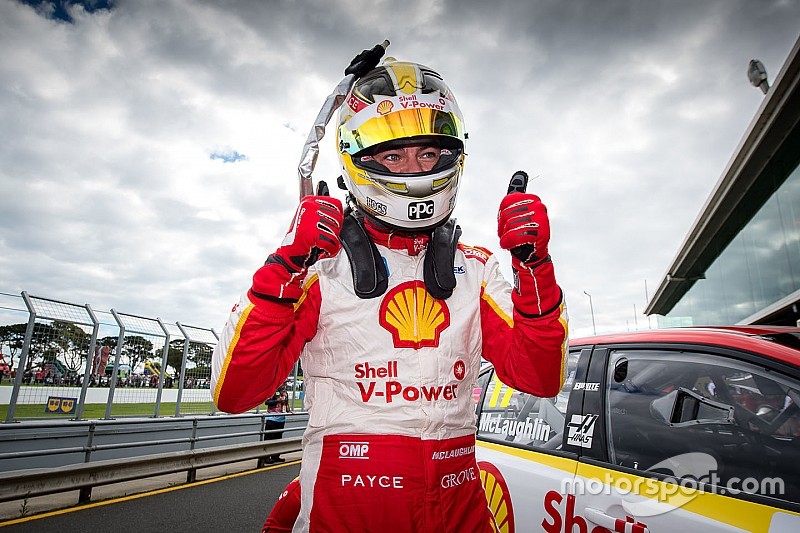 The DJR Team Penske driver went under his own unofficial lap record – set during yesterday's qualifying session – on his first run with a 1m29.333s.

That time would have been good enough for a fourth consecutive pole at Phillip Island, but he still went out again and lowered the benchmark down to a stunning 1m29.062s on his final run.

“My car was sensational. It suited me so well, a bit of a slide but it was a lot of fun. There's no such thing as a perfect lap, but that was close.“

Fabian Coulthard found half a tenth on his final run to make it a second DJRTP front-row lockout, although he was 0.28s behind his teammate.

Jamie Whincup found three tenths on his final run to grab third with a 1m29.406s, while Mark Winterbottom led a trio of Prodrive Racing Australia Fords ahead of Cam Waters and Chaz Mostert.

Craig Lowndes went quicker on both laps on his final run to slot into seventh, ahead of Triple Eight teammate Shane van Gisbergen, who couldn’t trouble the front runners after a mid-session spring change.

“By our standards, that’s not very good,” he said. “The balance was good., the grip just want’t there. We’re missing something, but we’ll get there.”