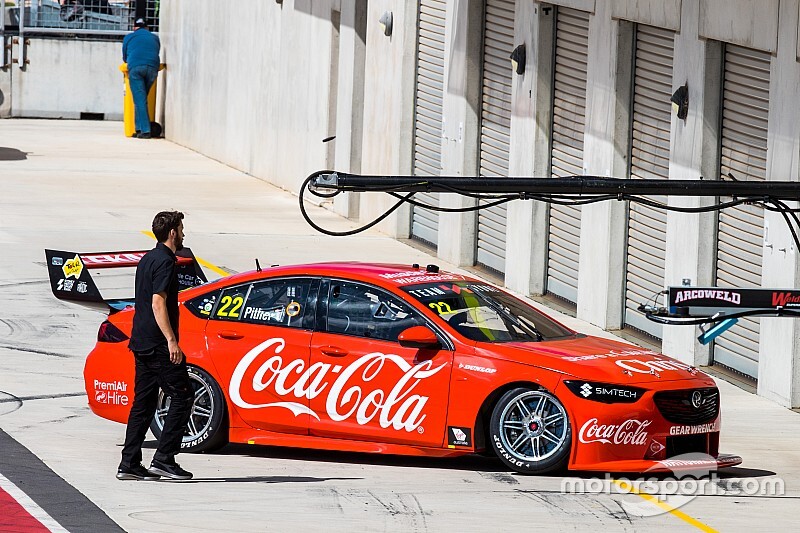 Chris Pither has finally been confirmed as Team Sydney's second driver for the 2020 Supercars season.

The Kiwi has long been expected to secure the seat alongside James Courtney at the re-located Tekno squad, however the deal wasn't confirmed in the lead-up to today's pre-season test at The Bend.

It was only today, after Pither had cut his first laps in a Coca-Cola-backed Holden, that his spot on the grid was made official.

“Obviously there was a whole lot going on in the background and for the team to be here now and presented the way they are is a great achievement by everyone involved.

“I think the ingredients here are fantastic and that’s part of the reason why I’m so excited.

“Overall it has got a good feel. It’s a family-owned team and everyone is doing it for the same reasons and that is to be the best we can be and get results, so I’m excited about that, and to have Coca-Cola and the rest of the partners on the car is amazing.

“I think the ingredients are there for a good year.”

Pither first debuted in the Supercars main game back in 2006, however his only full season in the top-tier came in 2016 with Super Black Racing.

In 2018 he won the Super2 title with Garry Rogers Motorsport, before spending last season in an enduro driver and TCR Australia role with GRM.