The Frenchman was left out of DJR Team Penske's enduro plans for 2020, the title-winning squad opting to sign Tim Slade to complete its four-driver squad with Scott McLaughlin, Fabian Coulthard and Tony D'Alberto instead.

Premat, however, will be back in a Mustang for the three long-distance races thanks to a deal with Tickford Racing.

It's not yet clear exactly which of the regular drivers he'll partner, however the likeliest outcome is the spot alongside Jack Le Brocq in the Supercheap Auto car.

That would see James Moffat shift from the #55 to the #5 Truck Assist entry with Lee Holdsworth.

As reported by Motorsport.com yesterday, Will Davison will have a new co-driver in the 23Red Racing entry.

But while sources initially indicated that 19-year-old Alex Rullo was in line for the drive, it would appear Jack Perkins is actually the favourite to partner Davison.

The second-generation racer has driven for the Tickford squad before, racing an FG Falcon run by what was then known as Ford Performance Racing, and entered by Charlie Schwerkolt, in 2014.

The following year he joined the Holden Racing Team as an endurance specialist, which led to a five-year stint partnering James Courtney at the long-distance races, into the Walkinshaw Racing and Walkinshaw Andretti United eras. 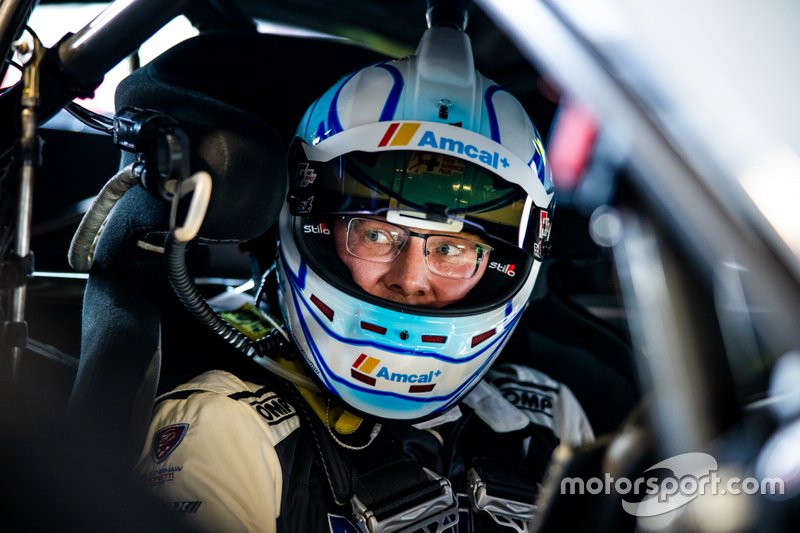