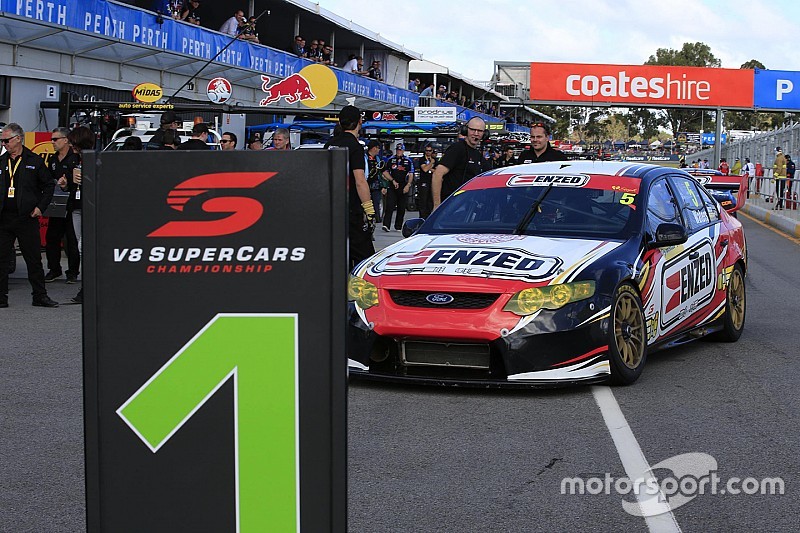 The team won the series this year with Cameron Waters in an FG Falcon, and for next year is aiming for a second title by fielding FG X Falcons for Garry Jacobson and Jack Le Brocq.

Both cars will be Car of the Future-spec, coinciding with the current generation chassis being allowed in the second-tier series from next season onwards.

“Both Jack and Garry bring a lot of talent to the team which we hope to expand on in 2016,” said PRA boss Tim Edwards.

“Both drivers have a great amount of potential and are both very excited to jump in the FG X next year.

“It's exciting to be able to develop our programme further and the FG X was the next obvious progression and aligning the cars with the main series program just makes sense really.

“We have proven our Dunlop Series programme works through the progress that both Chaz [Mostert] and Cam [Waters] have made.

“We can see potential in both Jack and Garry so hopefully we can enhance their talent and get them to the same point.”

Whincup the favourite for 2016 – Skaife