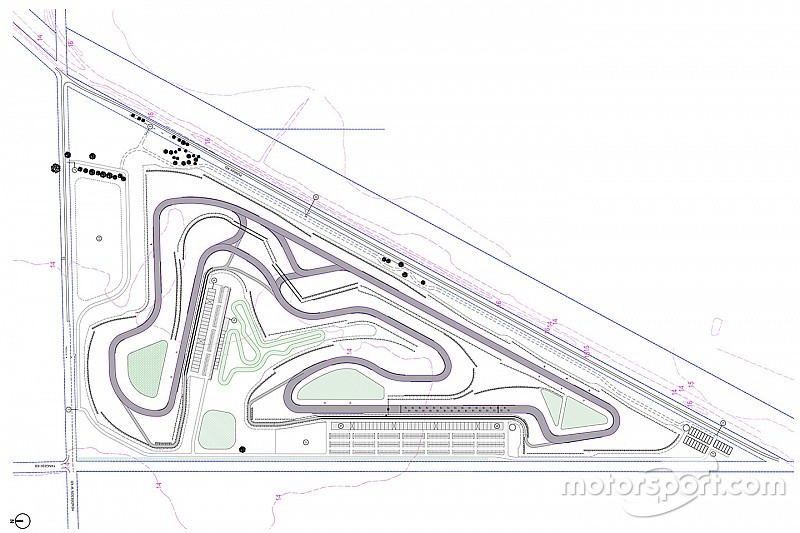 A proposal for a brand new 3.5-kilometre international circuit south of West Australian capital Perth has been put forward for shire approval.

According to the detailed development proposal submitted by the Stati Group, plans include a two-stage build that will begin with state and national level racing and driver training, before expanding to include approval for Supercars and other international series.

There are also plans for a karting facility capable of hosting national and international events.

The proposed circuit would be situated in the Serpentine/Keysbrook area, 60-odd kilometres south of Perth.

"The Motorsport Facility will be a regionally significant facility that will have the ability to host national and international sporting events with designer construction to achieve FIA and CAMS standards for cars and CIK level for Go-Karts," reads the development application document.

"The main circuit will be designed with the ability to ultimately gain FIA accreditation for national and international ratings.

"In addition, the Motorsport Facility will provide an important community focal point by providing a range of activities that promote road and driver safety and opportunities for other significant corporate and private events.

"Together, these activities will provide significant employment benefits throughout the year and administer a welcome boost to the local economy through direct and indirect spending multipliers."

The proposal has been submitted to the Shire of Serpentine Jarrahdale for council approval, which has opened it up for public comment.

There are currently two operational race circuits with CAMS approval in WA, with Barbagallo Raceway north of Perth serving as the major metropolitan facility and host of the state's Supercars round. The Collie Motorplex, located in the South West, is currently undergoing expansion works after holding a number of state-level race meetings over the last few years.

While there are a number of new circuits in various planning and development stages around the country, the latest to be properly realised is The Bend facility in South Australia, which is set to host a Supercars round for the first time this August.