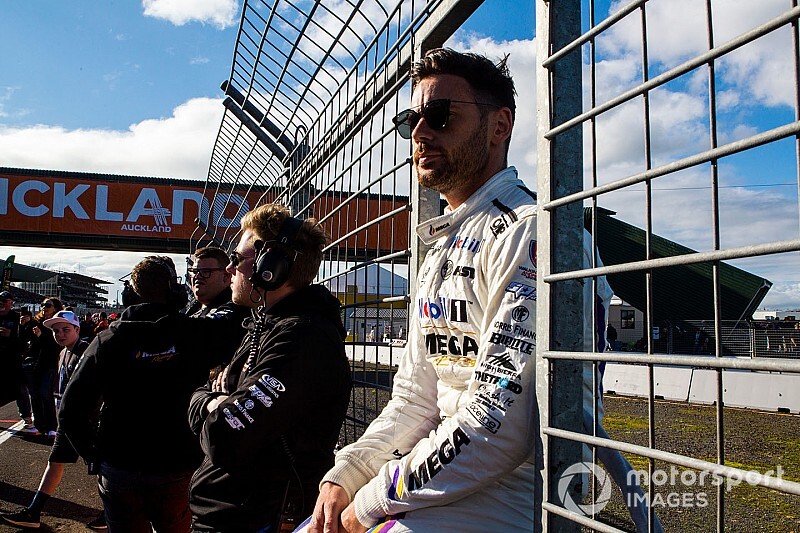 Scott Pye has been confirmed as part of an expanded Team 18 line-up for the 2020 Supercars season.

As predicted by Mototrsport.com last month, Pye will team up with Mark Winterbottom in a new-look, two-car line-up.

He'll have a Triple Eight-built Holden at his disposal, the deal ending a three-year stint with the Walkinshaw Andretti United outfit.

“I am really excited to be joining Team 18 in 2020, they’re a young team but at the same time they have already had a taste of success, and it’s refreshing to see what they have been able to achieve so far,” said Pye.

“I was immediately excited by the opportunity and I could see it would be a good fit for me.

“I am looking forward to working alongside [owner] Charlie [Schwerkolt], Mark and the rest of the team, to help them grow and move us to the front of the grid.

“Charlie’s intentions are very clear, and he is extremely motivated, so it will be great to be part of the team working together for one goal.”

Schwerkolt said that Pye is the right driver to help transition the squad into its new two-car era.

"It’s a massive step to expand Team 18 to a two car operation next year and I think Scott is the right person to get the job done for all our partners and crew at Team 18,” he said.

“Scott’s ability on-track is on the way up in the prime of his career and I’m confident the best is yet to come.

“He will make a great teammate for Frosty and we’re really excited to have him join the team in 2020 and beyond.”

Gallery: The 2019 Supercars retro round liveries