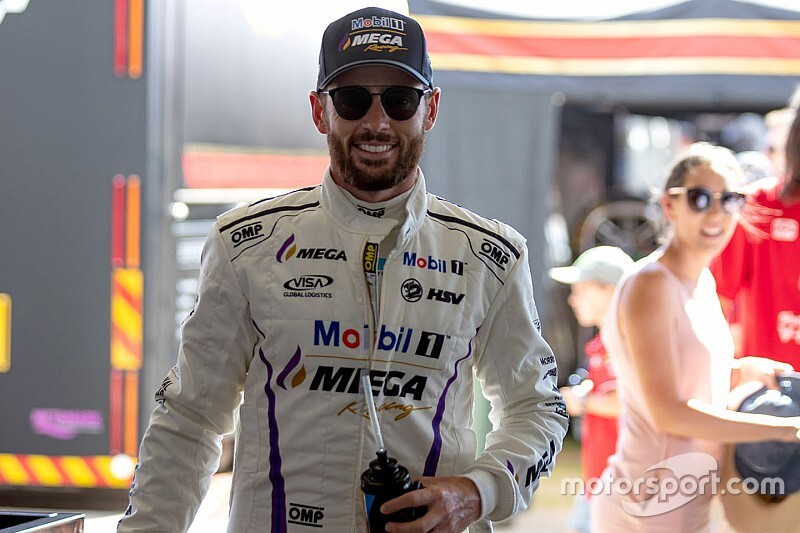 Scott Pye will leave Walkinshaw Andretti United at the end of the current Supercars season, paving the way for the 29-year-old to join Team 18 in 2020.

Pye joined the Walkinshaw squad at the start of the 2017 season on a three-year deal, returning to the Holden fold for the first time since his debut campaign with Lucas Dumbrell Motorsport in 2013.

The Australian scored the first victory of the WAU partnership at Albert Park last year en route to seventh in the championship, but has finished no higher than sixth so far this year and currently sits 14th in the standings.

Pye is set to join Team 18 alongside Mark Winterbottom, which could be announced as soon as tomorrow.

“I have really enjoyed my time at WAU and have developed some really close relationships with the crew, so the decision to leave is one I have not taken lightly,” Pye said.

“Though we would have liked more, we have shared some great success together.”

“I am excited by the new opportunity in front of me, and I’d like to wish WAU all the best for the future and look forward to racing against them next season and beyond.”

With Pye’s current teammate James Courtney having already announced his move to a new-look Sydney-based outfit, WAU will field an entirely new line-up in 2020.

Tickford star Chaz Mostert is widely expected to take one of the two WAU seats, but both sides have been tight-lipped on any deal so far.

"Scott has been a great member of this team for the last three seasons," said Ryan Walkinshaw.

“I personally will never forget that win around Albert Park as the sun set, and I’m sure many others won’t either. It was great to share his first win with him, and our first as Walkinshaw Andretti United. We wish him all the best in the future.

“As for our 2020 driver line up, the wait is nearly over, it won’t be long now until we can share the exciting news."