Supercars considered a quarantine hub approach to get its 2020 season back on track, but has decided to wait on the easing of state border restrictions instead. 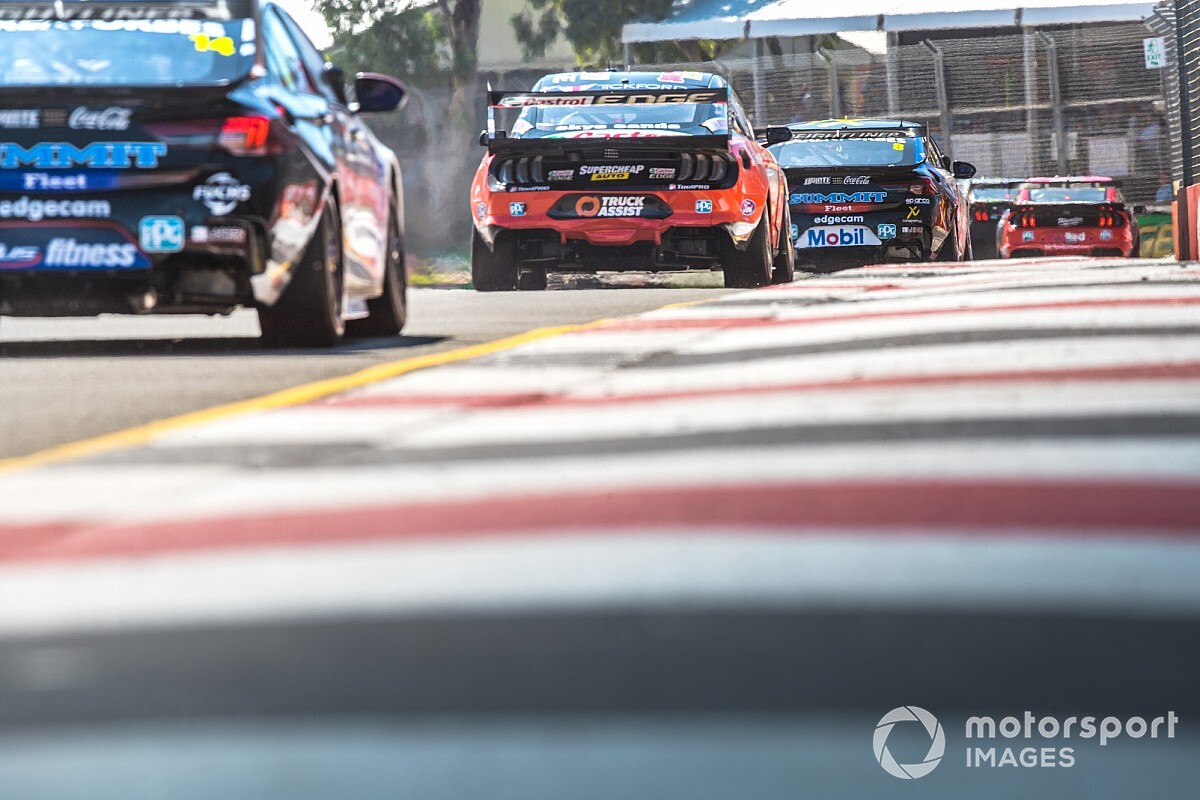 The coronavirus pandemic has seen the Aussie category shut down just a single round into its season, with the Albert Park, Symmons Plains, Pukekohe and Perth rounds postponed and the upcoming Winton event considered unlikely to go ahead on its scheduled early June date.

There is, however, some light at the end of the tunnel, as COVID-19 case numbers around the nation continue to drop and local restrictions begin to ease.

The Northern Territory has even become the first state or territory to green light a return to motorsport activities, which will begin on May 15.

The federal government has also today outlined a list 'National Principles' for the resumption of sport at all levels.

There is still the sticking point of a number of state border closures, the most difficult one for Supercars being Queensland – home of Triple Eight, DJR Team Penske, Matt Stone Racing and Tekno/Team Sydney.

Faced with similar challenges, both major Aussie football codes have been assessing quarantine hubs for teams to help bring the resumption of competition forward.

The NRL has successfully sought exemption from the Queensland border closure as it eyes a May 28 return. Players will, however, need to be quarantined between games.

Supercars is now seeking clarification from the state government on what that exemption could mean for other professional sports requiring access to Queensland.

The idea of replicating the hub concept and temporarily relocating affected teams interstate was also considered, however the series would prefer to wait until there are no border issues.

"We have considered it,” series boss Sean Seamer said of the hub idea.

"The challenge with it is that our teams need to be able to get back to base to work on their cars and turn their cars around. It's very difficult to be taking that much equipment on the road to fully mobilise the series.

"So our preference remains to start the series at a time when we can start to traverse borders and deliver the championship that we set out to do."

The 15-point National Principles for the resumption of sport indicates that TV-only events will be mandatory for some time, while strict health precautions will need to be in place to protect everyone involved.

"The risks associated with large gatherings are such that, for the foreseeable future, elite sports, if recommenced, should do so in a spectator-free environment with the minimum support staff available to support the competition," reads the document.

"The sporting environment (training and competition venues) should be assessed to ensure precautions are taken to minimise risk to those participating in sport and those attending sporting events as spectators (where and when permissible)."

According to Seamer, motor racing is in a unique position to adhere to those guidelines, particularly as a non-contact sport.

"Motorsport as a sport is very heavily governed," he said.

"For us, it means a lot of the restrictions the government is looking to apply to sport, particularly outdoor sporting activities, those restrictions are quite easily applied for us.

"We can dial up and dial down how strict we are based on government restrictions, and we believe we'll be able to get racing again soon."

"We're working on multiple permutations of Supercars only, Supercars with [support categories], Supercars with fans... our plans include everything. And it has to, because things are going to evolve over time quite quickly.

"Our plans have every circumstance catered for, and as government advice and restrictions change we can mould and adapt those plans."

Despite the increasing momentum regarding professional sport in Australia, Seamer says Supercars will still wait until the middle of May to outline its revised 2020 schedule.

And that means we're still unlikely to see any racing before June at the very earliest.

"If we're talking mid-May [for an announcement], the earliest we could get going is June," he said.

"You can deduce that if we're talking about announcing what our plans are on the 15th of May, it will take a period of time for the teams to be able to mobilise.

"So without speculating, I think you can quite quickly do the math to figure out the soonest we can get going is June."

Motorsport to resume in the Northern Territory

Supercars to host virtual race at Bathurst for guest celebrities