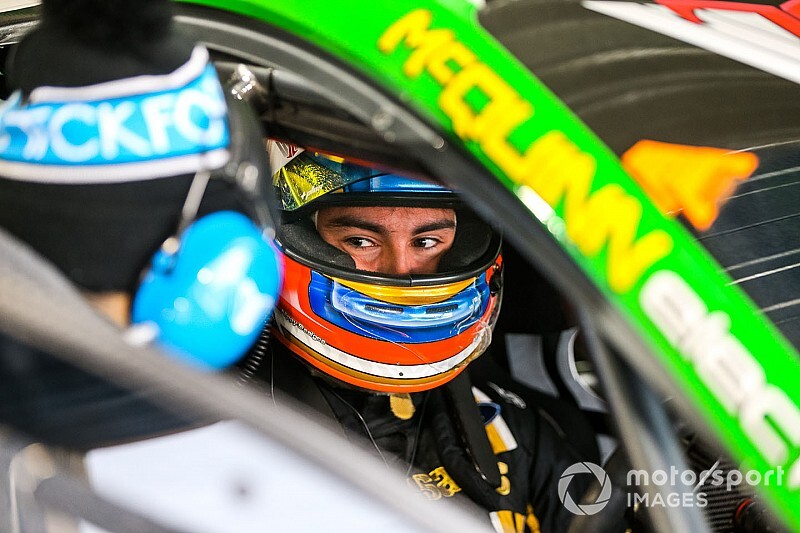 Super2 title contender Thomas Randle has been cleared for the upcoming Symmons Plains round, with positive test results allowing his chemotherapy treatment to be postponed.

The rising Supercars star was unexpectedly diagnosed with testicular cancer mid-way through January, which meant undergoing surgery just weeks before the Adelaide 500.

He was declared fit to race at the Super2 season-opener, but further tests indicated he would need to undergo chemotherapy – which left him in doubt for next month's second round in Tasmania and beyond.

The situation has improved since then, however, with the latest round of tests leaving Randle's oncologist comfortable with month-to-month checks for the time being.

While still unable to commit for the entire season, the news means the MW Motorsport Nissan driver will be on the grid at Symmons Plains.

"The next check is in a month's time, and it will probably be each month after that, but that mean's I'll be there for Tasmania," he confirmed to Motorsport.com.

"It's great. The decision hasn't been made because of my racing, a medical professor wouldn't make a decision like that for the sake of motor racing.

"He's happy with where the numbers are at."