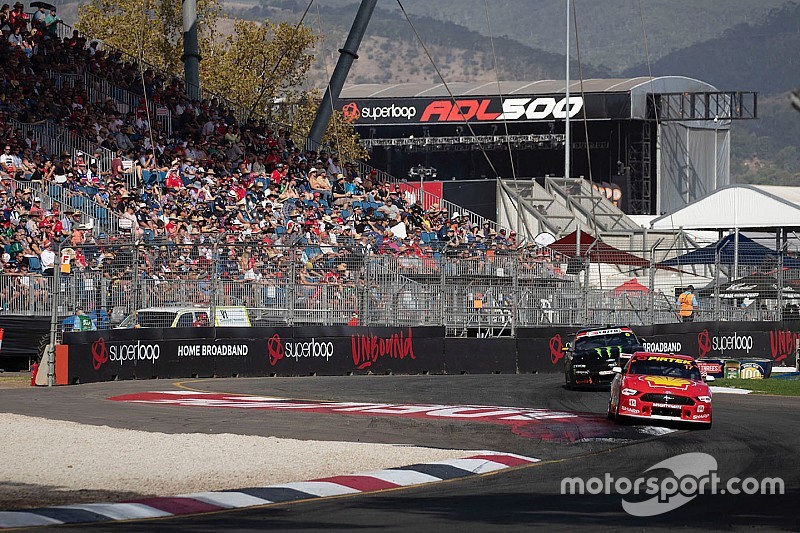 According to a report prepared by independent researchers Economic Research Consultants the season-opening Supercars round broke a number of records, starting with that $45.9 million economic impact, a spike from $41.94 million the previous year.

The event, which included both the on-track debut of the Ford Mustang and a Sunday night performance by legendary US rock band Red Hot Chili Peppers, also created 435 full-time equivalent jobs.

“We know this event is a significant economic driver for South Australia, attracting more than 250,000 visitors each year, 15,000 from interstate, who provide enormous flow-on benefit for the city’s hotels, bars, restaurants and local retailers," said South Australia's acting minister for trade, tourism and investment Tim Whetstone.

“Regional tourism operators also experience an uplift as visitors stay longer and experience all the wonders our state has to offer.

“Since its inception, the race has injected more than $600 million into our state’s economy and created hundreds of jobs. The race is getting bigger and better each year, and we look forward to putting on another impressive event in 2020."

The Adelaide 500 has already been locked in as the opening round of the 2020 Supercars season, the event moving to the third weekend in February.