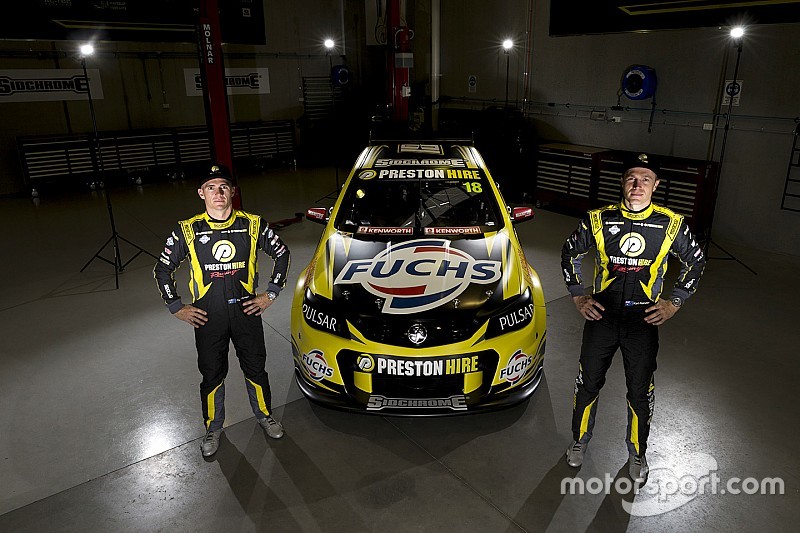 Karl Reindler will race the Team 18 Commodore at the next V8 Supercars round in Townsville.

The West Australian has been drafted in to replace Lee Holdsworth, who was injured during Sunday’s race in Darwin.

Reindler was already signed on to race for the team at this year’s endurance races.

“We are excited to have Karl on board in this unfortunate situation,” said team boss Charlie Schwerkolt.

“Probably the only positive out of this is Karl will get some miles in our car, and he has been kind enough to change his commitments around to work with the team.”

Holdsworth was today transferred from Darwin to a Melbourne hospital, where his recovery will continue. There is still no set timeframe on when he will be able to return to the driver’s seat.

The Team 18 crew, meanwhile, are heading to Queensland tomorrow to begin fixing the car ahead of the Townsville round.

“It is a bit of a hard time for the team at the moment, it is certainly a setback but I’m sure we will get through it and come back strong,” added Schwerkolt.