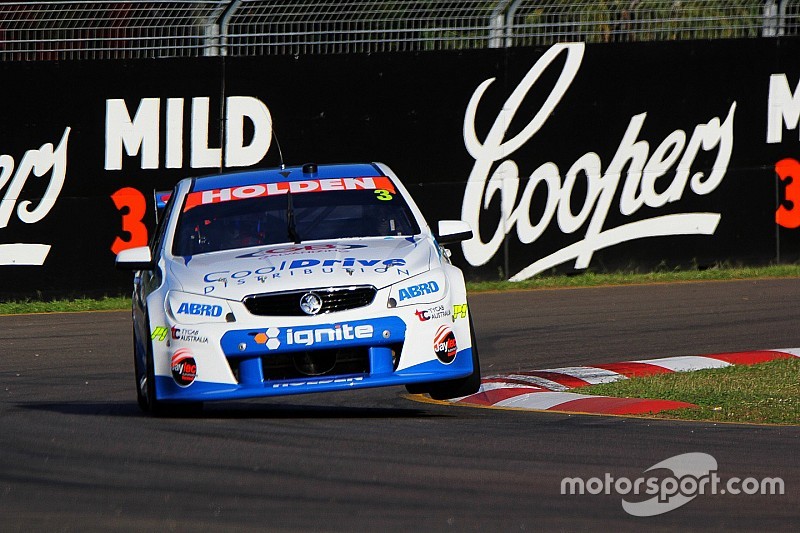 As exclusively revealed by Motorsport.com, the seat came down to a straight fight between Reindler and European options Jeroen Bleekemolen and Laurens Vanthoor.

Now it has been confirmed that Reindler has got the nod, and will share the #3 Commodore with Blanchard at Sandown, Bathurst, and on the Gold Coast.

Reindler, a former A1GP and British F3 driver, comes with considerable Bathurst experience. He made his first start in the 1000 back in 2008 alongside Michael Patrizi, with his best finish coming a year later when he finished 11th with Jason Bright.

His last Bathurst start was in 2013, sharing the #15 Nissan with Rick Kelly.

Reindler’s signing means all 25 cars have locked down co-drivers.

Insights with Rick Kelly: How close is too close?