Nick Percat will run a retro-inspired Holden livery on his Brad Jones Racing Commodore at this weekend's Perth Supercars round. 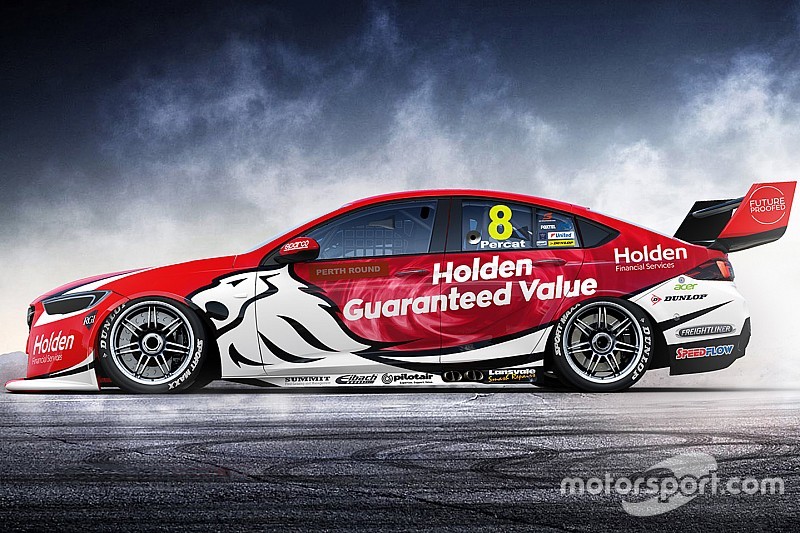 The livery features hints of the Holden Racing Team look from the early 2000s, with the iconic lion on the side and the traditional red and white colours.

According to Percat the look "hits close to home", given that he both won the Bathurst 1000 in a HRT Commodore in 2011, and has a strong family connection to Holden's former manufacturing plant in Elizabeth in South Australia.

"We head to Perth now with Holden branding on the car. It looks really cool, and for me it brings back a few memories of Bathurst 2011 – it's a similar [scheme] on the car, so that's exciting," said Percat.

"For me, as a South Australian, my family all worked at Holden, so it's pretty cool to have that branding on the side of my doors. I know my family think it's pretty special. So it hits close to home."

It won't be the only livery with a retro theme to it running in Perth this weekend, with Todd Hazelwood's Matt Stone Racing Holden sporting an SP Tools look that's very similar to what Maro Engel ran on his Erebus Mercedes back in 2013.

SP Tools started out in Supercars backing Stone Brothers Racing, which was owned and run by Matt Stone's father Jim and uncle Ross before being sold to Betty Klimenko and turned into Erebus at the end of 2012.

Sponsorship from SP continued a single year into the Erebus era before moving to the Holden Racing Team for several seasons.

More recently the brand has provided minor backing to MSR.

“It’s great to have the SP Tools brand making a reappearance on the side of a Supercar,” said Matt Stone.

“We are proud to showcase this striking livery under lights at Barbagallo to celebrate our ongoing relationship.” 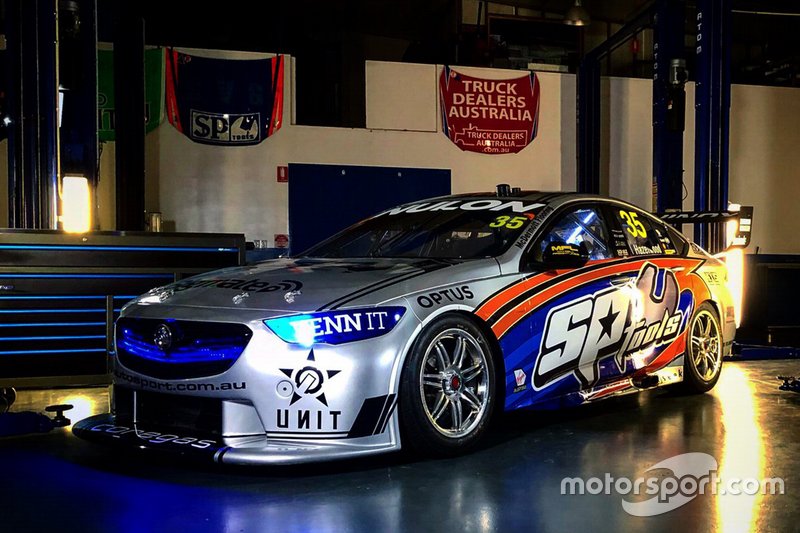