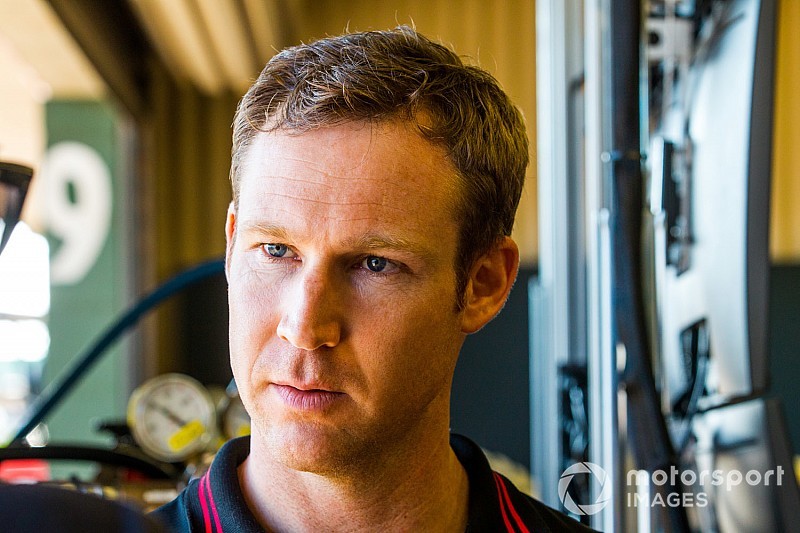 David Reynolds could still play a part in the 2020 Supercars silly season, with a fresh Erebus deal yet to be signed.

The Bathurst 1000 winner has long been expected to re-sign with Erebus, having built a happy home at the Holden squad since joining back in 2016.

And while an extension of his Erebus agreement is still the most likely outcome, a new deal is yet to be finalised with negotiations ongoing.

The absence of a new agreement has coincided with speculation that other teams, including Tickford Racing and Walkinshaw Andretti United, have shown interest in securing Reynolds' services for 2020.

A shock Tickford move would mark a return to the squad that Reynolds left after the 2015 season.

A WAU deal, meanwhile, could feasibly see Reynolds paired with Chaz Mostert in a new-look high-profile line-up. However it would also require significant investment in wages for the former factory Holden squad, with Mostert and Reynolds both part of the Supercars' A Grade.

Reynolds has been tight-lipped on his future, only confirming that talks with Erebus are ongoing when contacted by Motorsport.com.