David Reynolds says he doesn't want to dwell on his Supercars future for much longer, with hopes of a timely resolution to his 2020 negotiations. 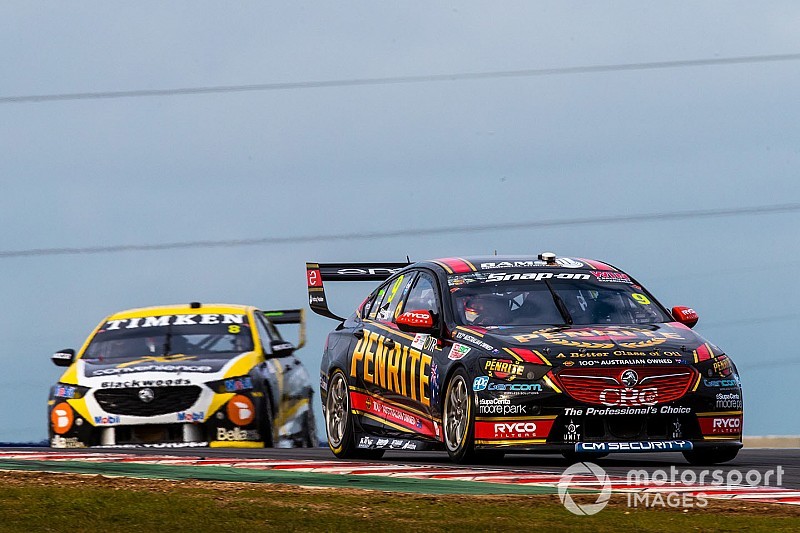 The out-of-contract star is yet to commit to the Erebus Motorsport squad beyond the end of this season, with negotiations between both parties still ongoing.

There's also understood to be interest in Reynolds from other teams, with Tickford, Walkinshaw Andretti United and even Brad Jones Racing among those to have been linked to the 2017 Bathurst winner.

Admitting that the talks are weighing on his mind, and with the all-important endurance races looming, Reynolds is hoping to have his future sorted sooner rather than later.

"It probably takes up a lot of my head space to be honest," he said.

"I've got someone that helps me, but... the team doesn't like dealing with managers, they always want to deal with the driver.

"It's probably not the best way to go about it, but it's the way I have to.

"I don't want to dwell on it too much longer because it does everyone's head in. It's just not fun. It's a s**t time when you're up for negotiation."

Despite his somewhat unexpected role in the Supercars silly season, a fresh Erebus deal is still considered to be the likeliest outcome for Reynolds.

When asked if he wants to stay with the squad, Reynolds said: "Yeah of course I do, why wouldn't I? I was here when they were last...