Erebus Motorsport will use a rolling sponsorship model for Will Brown's rookie Supercars campaign.

The Holden squad has confirmed Brown's #9 entry will cycle through different primary backers across the course of the 2021 season.

The first is WD-40, its familiar blue and yellow hues to adorn Brown's car for what will be his full-time Supercars debut at Bathurst this weekend.

“I am very excited to have WD-40 on the car for the opening round at Bathurst,” Brown said.

“They’re such an iconic brand and have been in motorsport for a long time so it’s great to have them feature on my car.

Erebus boss Barry Ryan added: “To start the year off with WD-40 is really exciting.

“WD-40 have come on board for the entire season, but this round it takes top billing. WD-40 is the brand of choice for the team and the car is sure to make a big impact on track.”

Erebus will field an all-rookie line-up in 2021, Will Brown and Brodie Kostecki replacing David Reynolds and Anton De Pasquale at the end of last season.

Brown made a solid start to his first full campaign by topping last Friday's official pre-season test at Winton. 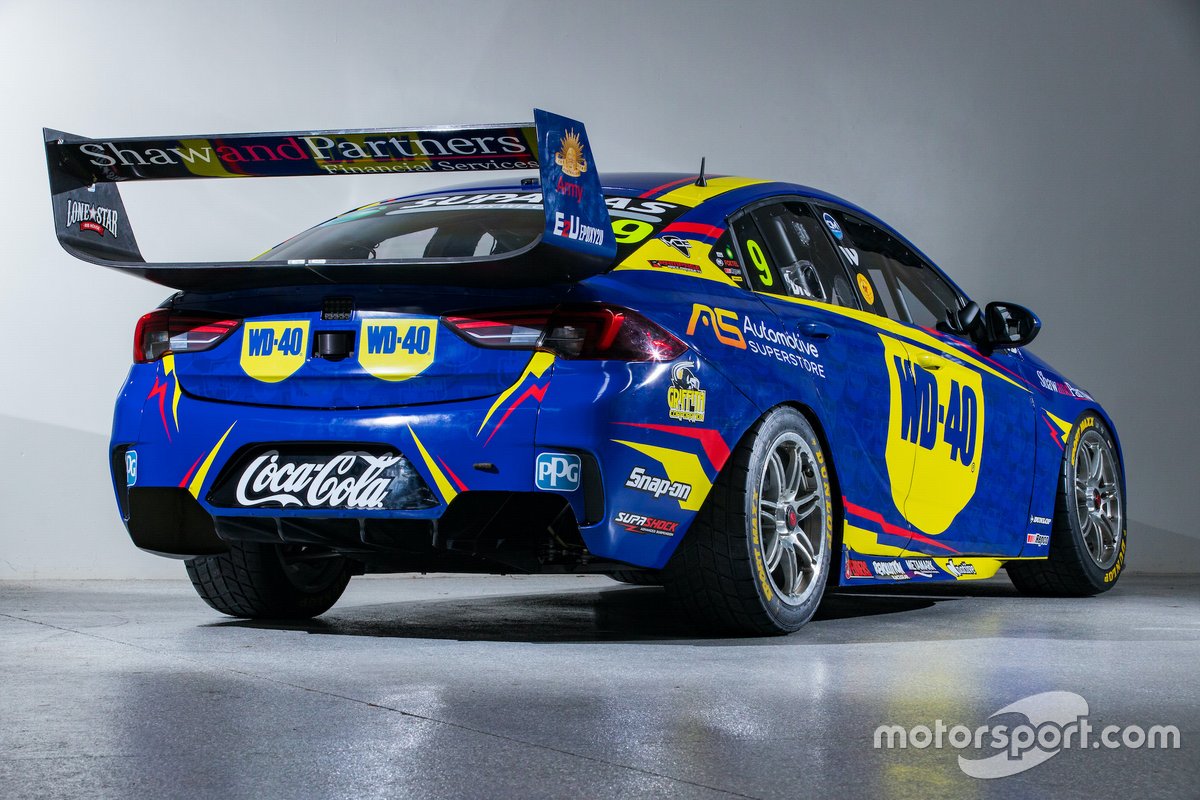 More from
Will Brown
Video Inside
Supercars

Documentary to lift the lid on Reynolds, Erebus split