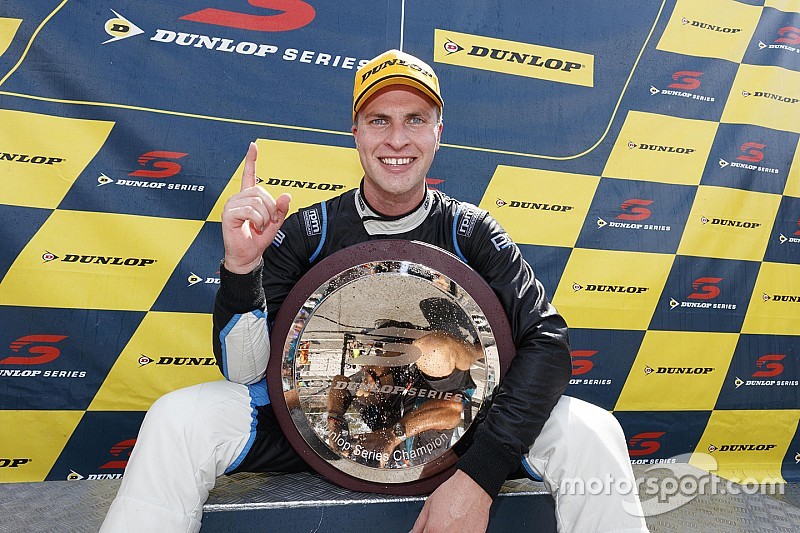 Super2 title contenders Garry Jacobson and Kurt Kostecki have both expressed interest in making Wildcard appearances in the Supercars main game this season.

The scheme is set to continue in 2018, with Wildcard entries open for Winton, Hidden Valley, Queensland Raceway, and Tailem Bend, the later replacing Barbagallo Raceway.

There is already interest being shown from front-running Super2 drivers, with former series champion Jacobson and Triple Eight protege Kostecki both putting their hands up.

For Jacobson a Wildcard would mark his sprint round debut, while his Matthew White Motorsport team fielded Nissans for Le Brocq and Davies in their Wildcard appearances last year.

"Yes, definitely," said Jacobson when asked if he was looking at a Wildcard.

"We’ve just got to go through the process at the moment, filing your application for which tracks that you’re interested in, so hopefully we get an answer back soon.

"I’ll definitely be keen to do one and possibly two if I can get the funding."

Jacobson's main game running could be restricted to Wildcard entries this year, with his seat at Nissan Motorsport seemingly having been taken by Aaren Russell.

Kostecki, meanwhile, already has sprint round Supercars starts to his name, having filled in for the injured Lee Holdsworth in the Team 18 Commodore at Townsville and Queensland Raceway back in 2016.

He's now set to add to his starts with a Wildcard campaign.

"We’ve got a good little team now that we can keep building on and we’ll definitely get some Wildcards," he said.

"I think we’ll aim for something like QR where we know the track and we’ve got good knowledge and I’ve done a lot of laps.

"So we’ll definitely be in one of the rounds this year."

Jones is also set to make more Wildcard starts for Brad Jones Racing, the team's home track Winton likely to be the target, while fellow '17 Wildcarders Hazelwood, Le Brocq, and Golding have all graduated to fulltime seats in the main game.

Nissan not willing to speculate on Supercars future