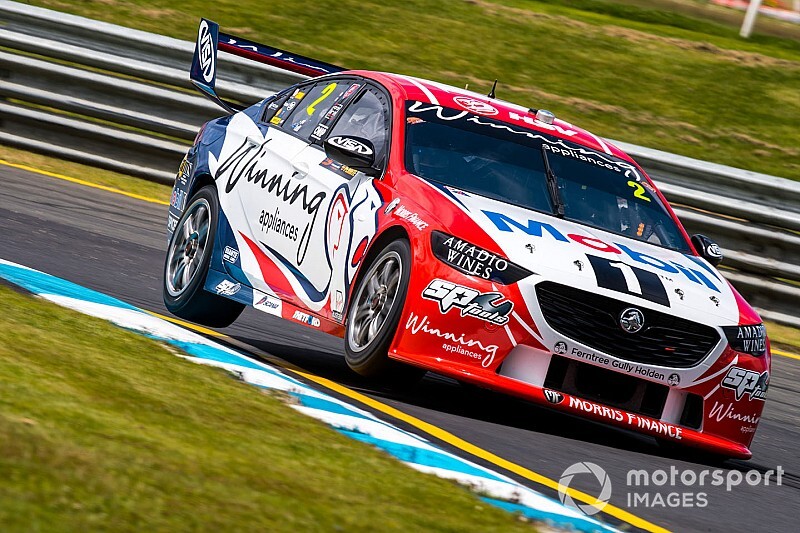 Scott Pye topped the morning warm-up ahead of the 2019 Sandown 500.

With race runs and driver changes the focus of the 20-minute session, there wasn't much in the way of movement at the top of the times.

Lee Holdsworth set the early pace with a 1m08.366s, Anton De Pasquale then lowing the benchmark slightly with a 1m08.239s just after the 10-minute mark.

“It’s a little bit more relaxed than the Bathurst [warm-up],” said Pye, who will start the race from down in 23rd.

“It’s so easy at Bathurst to stick it in the fence. Around here you can give it a bit of a crack, so we had some fun.

“Yesterday, wrong tyre choice and the balance was way off, so we’ve got a lot of work to do today.

“That was important for us that session, see what car speed we’ve got.

“We’ve really got to make sure we’ve got a good car under brakes because we’ve got plenty of overtaking we need to do today.”

Nick Percat ended up fifth, despite co-driver Tim Blanchard going off at the Turn 2/3 complex, followed by James Moffat and David Reynolds.

Neither Triple Eight car was in the Top 10, Shane van Gisbergen just 12th quickest while the pole-sitting Jamie Whincup/Craig Lowndes car was 16th.