Scans have revealed that a protruding disc in Richie Stanaway's neck is causing the pain that sidelined him from last Sunday's Supercars race at Winton. 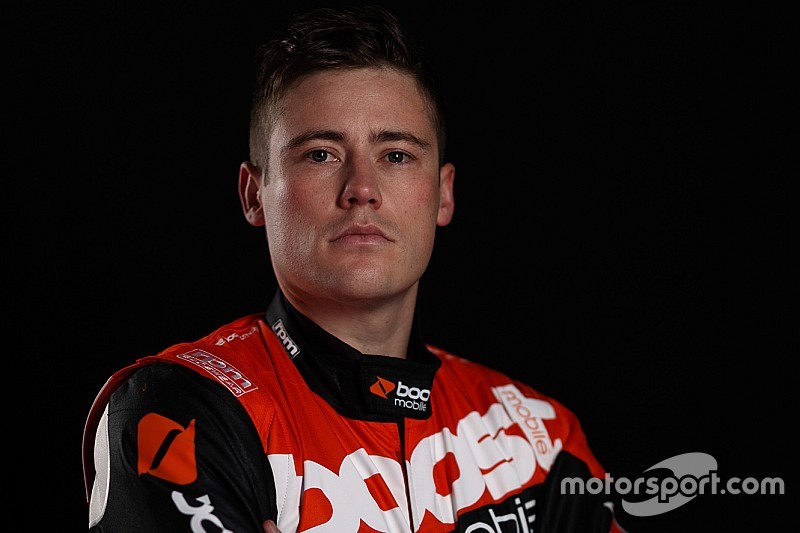 The Kiwi was forced to sit out the 200-kilometre race on Sunday due to an ongoing neck complaint, which first reared its head during testing almost a fortnight ago.

The injury is believed to trace back to his frightening Formula Renault 3.5 crash at Spa in 2012.

A Garry Rogers Motorsport spokesperson confirmed to Motorsport.com that, according to medical information the team has received, Stanaway has a protruding disc between the C6 and C7 vertebra in his neck, which has impacted a nerve.

He will see a neurosurgeon in Melbourne tomorrow for treatment, with surgery currently not expected to be required.

Despite optimism in the GRM camp that Stanaway will be fit for the Darwin round next month, super sub Chris Pither – who finished 14th at Winton – says he'll be ready to step back in the car if needed.

"The call will be his at the end of the day, depending on how he feels," said Pither. "I’ll obviously make myself available if he feels it’s going to be an issue for him."