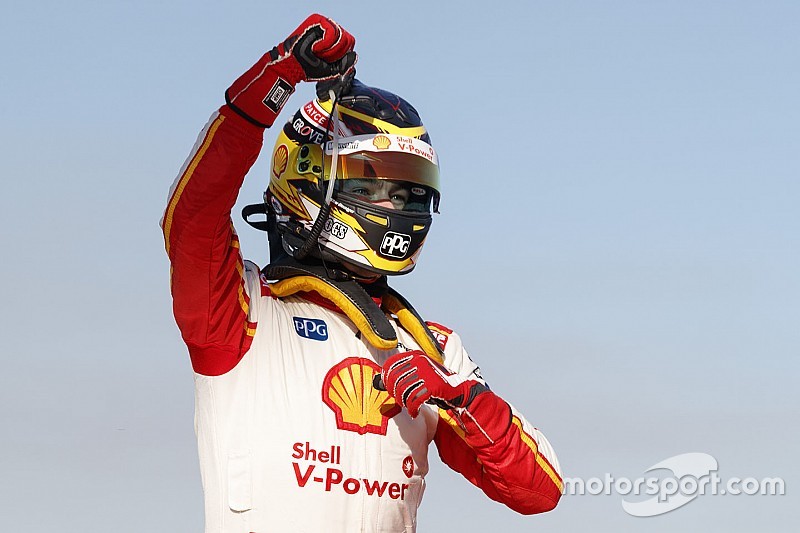 Supercars star Scott McLaughlin has backed an all-new charity event that will raise money for young karters in New Zealand.

The 'Scott McLaughlin Grand Prix', a joint venture between the DJR Team Penske driver and KartSport New Zealand, will see guests from the local world team up with high-profile athletes in a Pro-Am driving event at Hampton Downs.

The 'Grand Prix' will include a number of driving challenges starting with karts and ending in exotic cars, which will be provided by famous Kiwi motorsport backers the Giltrap Group.

The event is set to be held on the November 6, the Tuesday after the Pukekohe Supercars round, and will be followed by a black-tie charity dinner.

“It’s my way, if you like, of saying thanks,” said McLaughlin.

“Last year I felt honoured when I was asked if I would like to be made the Patron of the sport in NZ. I see my Grand Prix event in the same light.

"I wouldn’t be where I am today if I hadn’t been able to start racing karts in Hamilton back when I was a little tacker, so as far as I can see the more I can use the profile I now have to help the sport the better.”

According to charity event specialist Nick Rowland, the biggest drawcard of the GP is that guests will actually be able to get behind the wheel.

“Obviously if I am putting together an event for a rugby player you can’t really have your guests packing down a scrum; which is why in that case we might put together a golf tournament," he said.

“With Scott’s event, everyone these days can drive, so it’s not too big a stretch to get them out to Hampton Downs and into a kart on the kart track there, and with a little bit of professional instruction, behind the wheel of some exotic cars provided by the Giltrap Group for various team-based challenges on the motor racing circuit.”