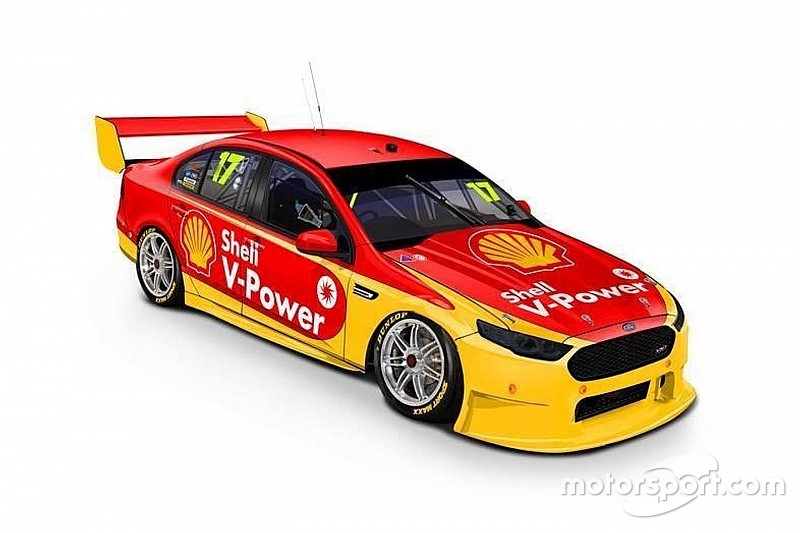 Shell has teased a number of different livery concepts ahead of the DJR Team Penske launch next week.

After two seasons of rolling sponsorship, DJR Team Penske will have Shell as its single major backer for the 2017 Supercars season.

With the Shell V Power Racing Team set to be officially launched in Melbourne next Tuesday, Shell has taken to its social media channels to reveal four different livery concepts – one of which is heavily based on the 2003-inspired livery that Scott Pye ran at Sandown last season.

“Before the Shell V-Power Racing Team reveal their livery for the 2017 Supercars Championship, here's a sneak peek of the designs we're working on. What do you think?” read a Facebook post from the official account.

DJR Team Penske is widely tipped to be the team most likely to take the fight to the all-conquering Triple Eight squad, with gun signings such as star driver Scott McLaughlin and engineering guru Ludo Lacroix ahead of the 2017 season.