Spencer to replace Dowe at Kelly Racing after Sandown event 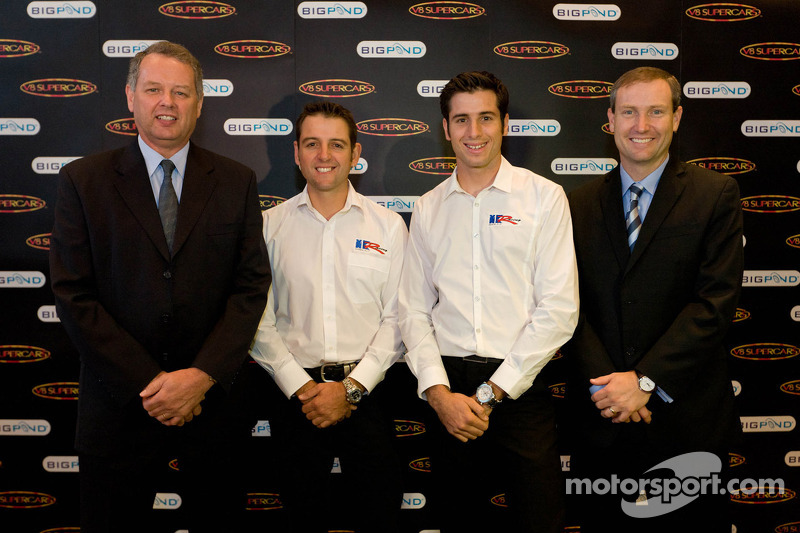 Kelly Racing today announced that Craig Spencer will join Kelly Racing as General Manager of Technical and Engineering Operations after the Sandown 500 in September. 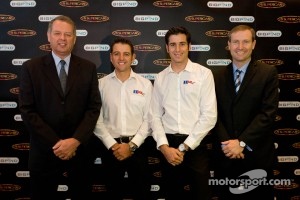 Craig joins the team after most recently holding a senior engineering position in the Mercedes Formula 1 Team finishing on the 14th of September and previous to that has worked with Team Lotus Formula 1/Caterham Formula 1, Jordan Formula 1 and the AMA Superbike Championship with Michael Jordan Suzuki.

Craig also has over nine years of V8 Supercar/ATCC experience including working alongside Rick Kelly during his 2006 Championship success.

Commenting on Craig's appointment, Todd Kelly said, "Craig will bring significant relevant technical racing knowledge and practical know how to our Team as we commence our build up to the 2013 COTF Nissan.

"Rick and I have always admired Craig's talents and given the international experience he has gained at the elite end of European Motor Sport and F1, we know he will significantly lift the bar for our Team and get into the action.

At the same time the team announced that its Performance Director for the past 11 months Tony Dowe tendered his resignation which took effect from last Friday.

Todd was thankful to Tony for his assistance during this time, "We are grateful to Tony for all his efforts with the team over the last 11 months. Tony brought with him a wealth of International experience and through his vast contacts secured a formidable International line-up for this year's Gold Coast event and Jacques Villeneuve who currently replaces Murph whilst he is on the sidelines recovering from back surgery."