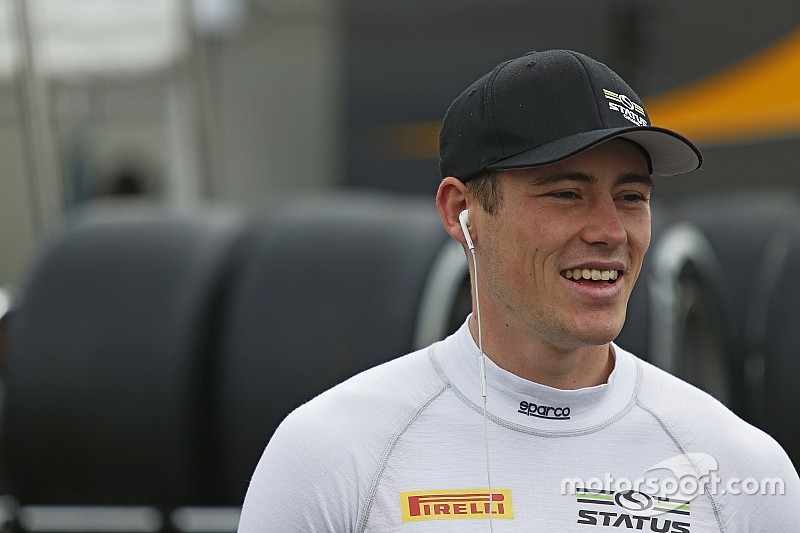 Richie Stanaway has been formally cleared by Aston Martin Racing to start the Sandown 500 in the Super Black Ford.

The Kiwi’s participation in the opening Supercars endurance race had been in question thanks to a World Endurance Championship date clash, however the team today announced that Stanaway is clear to join Chris Pither in the SBR Ford for all three co-driver races.

Stanaway will also be here for the team’s pre-enduros test at Winton, which means he will add to the miles he banked during practice on the Winton race weekend back in May.

“We’ve had a plan for the enduros and the timing of the teams first pole last weekend at Queensland Raceway is another indication that our form is improving through each event,” said team manager Greg Hahn.

“The team is encouraged by the progress but it’s important that Richie gets as much mileage under his belt as possible.”

Just last week the Super Black squad was rocked by the passing of owner Tony Lentino, who lost his battle with cancer.