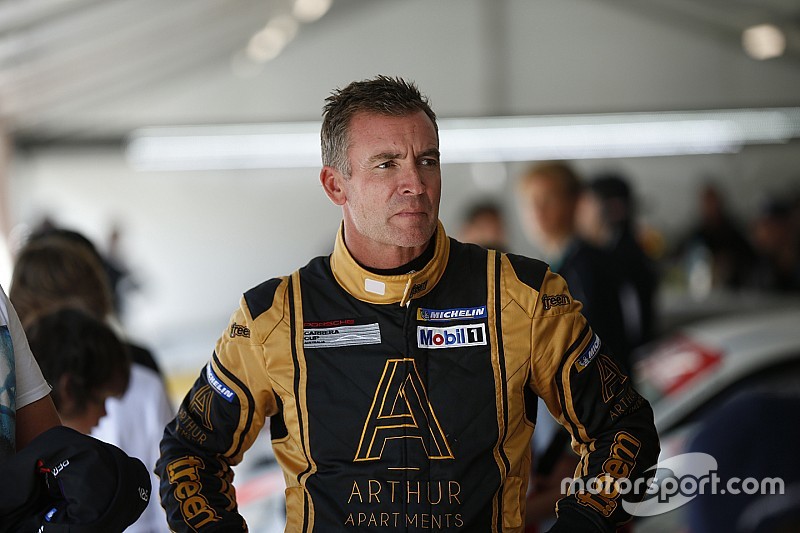 Supercars has confirmed that Craig Baird is its new Driving Standards Advisor, amid a number of changes to its judicial system.

Baird will replace Jason Bargwanna in the revised DSA role, which will see the multiple Carrera Cup champion in charge of advising stewards on on-track conduct.

“We’re delighted to have a highly experienced and widely respected driver like Craig on board in the new DSA role as part of this refresh.

“The combination of the people we have in place and the clarity around the revised Driving Code of Conduct are the cornerstones of the changes we’ve made.”

The Supercars website also reports that the redress system will be abolished, and a more lenient view on multi-car incidents, where no single competitor is clearly at fault, will be implemented.

Johnson to replace Baird at Porsche

Baird’s appointment as the Supercars DSA means Carrera Cup has had to do some recruiting of its own.

Baird had held the same position for Carrera Cup, and will now be replaced by former Supercars regular Steve Johnson at both Carrera Cup and GT3 Cup Challenge level.

“I’m thoroughly looking forward to this new challenge with Porsche for both the Carrera Cup and GT3 Cup Challenge series,” said Johnson.

“Both series hold an important role in Australian motorsport for racing enthusiasts and future talent alike, and it’s great to have the opportunity to help develop and educate these drivers as part of the driving standards process.”