Supercars is unmoved by a fierce campaign for the introduction of a control front upright by a team sponsor. 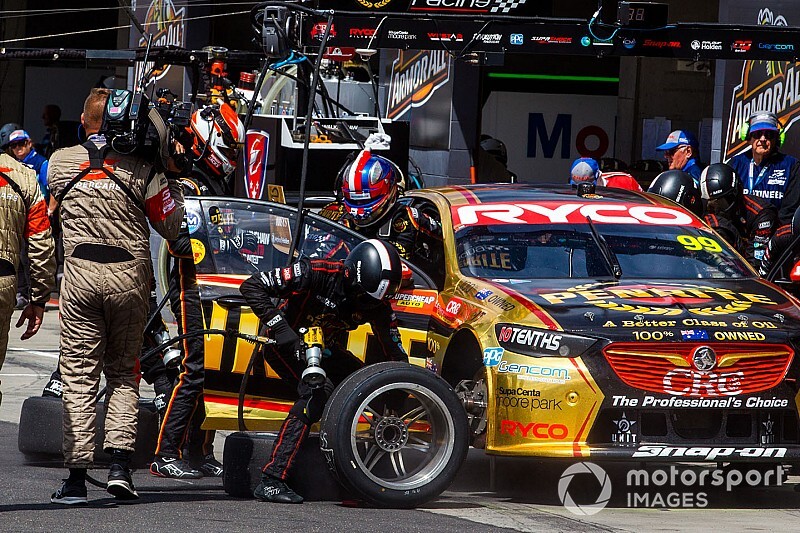 Arguing that it will cut costs and create better parity, Boost Mobile boss Peter Adderton has spectacularly offered to fund a category-wide move to a control upright package.

However he's stipulated that it must be introduced in 2020, along with the already-confirmed aero and horsepower cuts and control damper package.

But Supercars won't consider making the radical change for next year, the category instead sticking to plans for a control upright to be included in the 2022 Gen3 regulations.

"A control upright is on the agenda, [it] will come in 2022 when we do the new front end as part of Gen3," said Supercars CEO Sean Seamer in a statement provided to Motorsport.com.

"If that doesn't suit some people, then so be it."

Adderton is currently assessing three Supercars options for his 2020 sponsorship spend, but has also indicated he could walk away from the sport if unsatisfied with cost-cutting measures.