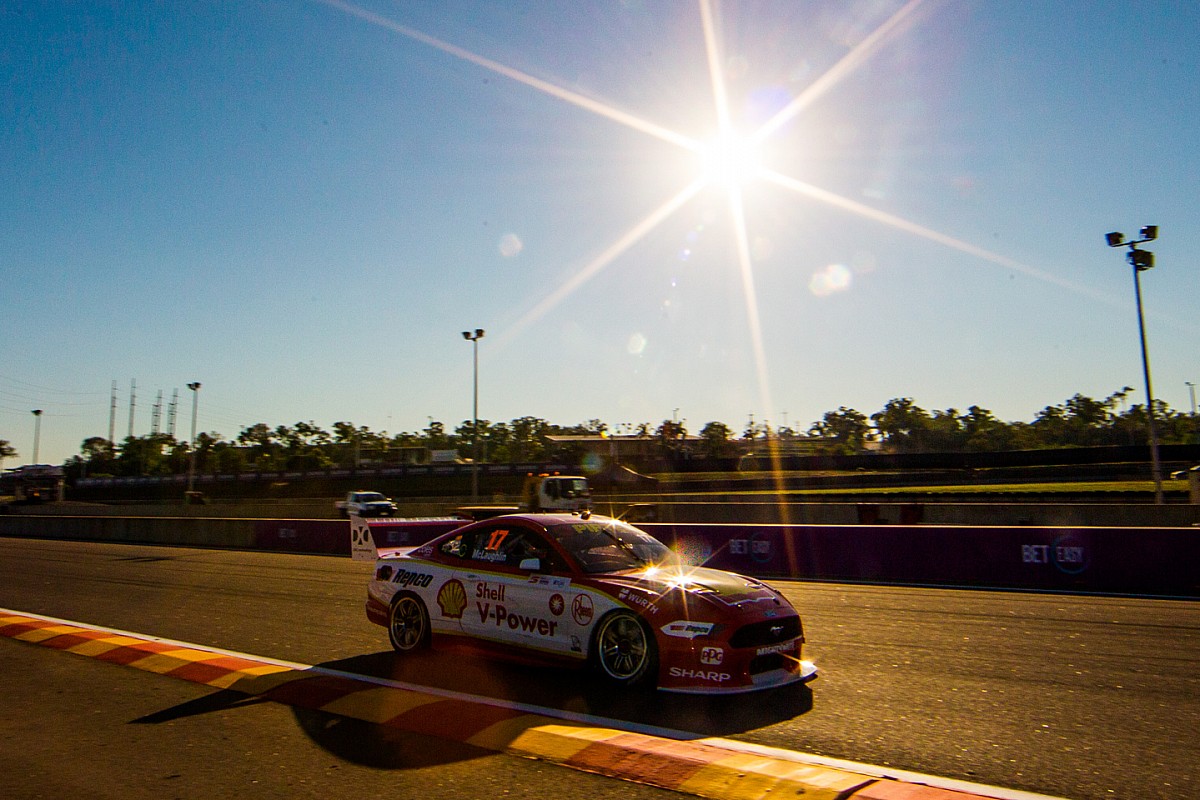 Supercars will race on each of the next four weekends, with the second Darwin leg now locked in for August 22-23.

The Aussie series was considering a midweek slot for the second leg of the Darwin double-header, after the first was pushed back a week due to a now-revoked border directive.

That would have avoided a clash with the AFL, which will host a game in the Northern Territory capital on Saturday August 22, as well the local election that will take place on the same day.

It would have also freed up more space between the end of the Darwin double-header and the start of the Townsville double-header.

However the midweek plan hasn't come to fruition, Supercars confirming the Darwin SuperSprint will take place on August 22-23.

“We’d like to thank the Northern Territory Government for working closely with Supercars and broadcasters to secure these new dates for the CoreStaff Darwin SuperSprint," said Supercars CEO Sean Seamer.

“Supercars would also like to thank drivers, officials, team personnel and their families for their continued support of this year’s championship during these times.”

The news means Supercars will race on each of the next four weekends, with the Darwin double followed by two consecutive events in Townsville.

It also means crews will have to travel the 2500 kilometres between Darwin and the Far North Queensland town in less than five days.

The regulations for the two Darwin rounds are largely in place, with both set to be staged over three sprint races. This weekend's Darwin Triple will feature the new mixed tyre compound regulations, before the SuperSprint is run solely on a limited allocation of soft compound Dunlops.

There has also been a tweak to rules for this weekend that will guarantee the Triple Crown is awarded for just a second time, the prize going to whoever scores the most points over the three races.

Teams and crews arrived in Darwin last Wednesday under a cloud of uncertainty over when the races would take place, with a number of personnel initially placed in hotel quarantine before a Queensland hot spot declaration was revoked on Friday evening.