Supercars is considering introducing a drive-by-wire throttle system for its 2020 season. 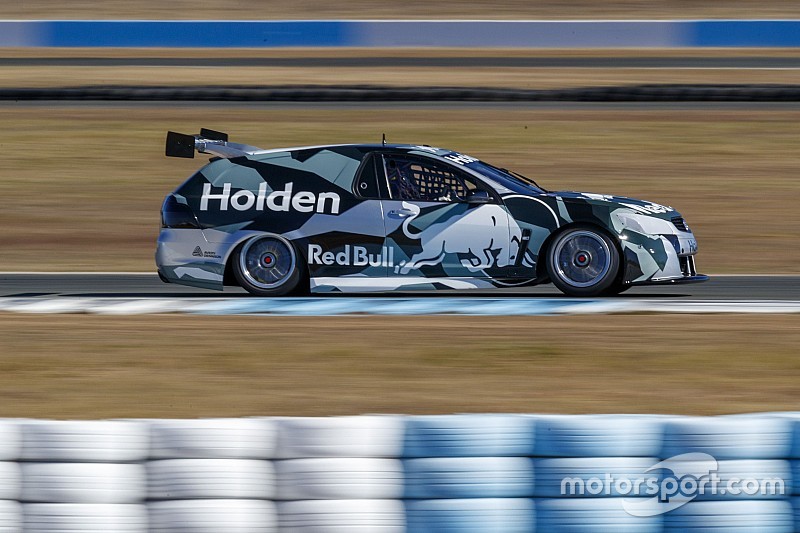 As part of a cost-cutting push the category is looking to increase engine life from next year onwards, helping teams cut down on expensive rebuilds.

Tweaks to the engine package could include a move away from a traditional throttle cable system in favour of drive-by-wire.

The electronic system is being evaluated today at Queensland Raceway as part of a trial of a new ECU package, with testing being carried out by Craig Lowndes in Triple Eight's 'Sandman' Supercars wagon.

The wagon, which started life as a Jamie Whincup race winner before being turned into a promotional ride car, has been re-fitted with a V8 engine, having most recently run the twin turbo V6 engine that Holden was developing.

Given that it's fitted with drive-by-wire, the Sandman will allow Supercars' technical department to assess how the system works with the tweaked ECU system.

“At the time, the main point of doing [the drive-by-wire] was to show Supercars what was possible,” T8 team manager Mark Dutton told the Supercars website.

“As an engineer, [drive]-by-wire is good, it has some definite positives, but for the category it’ll be about cost versus benefit.”