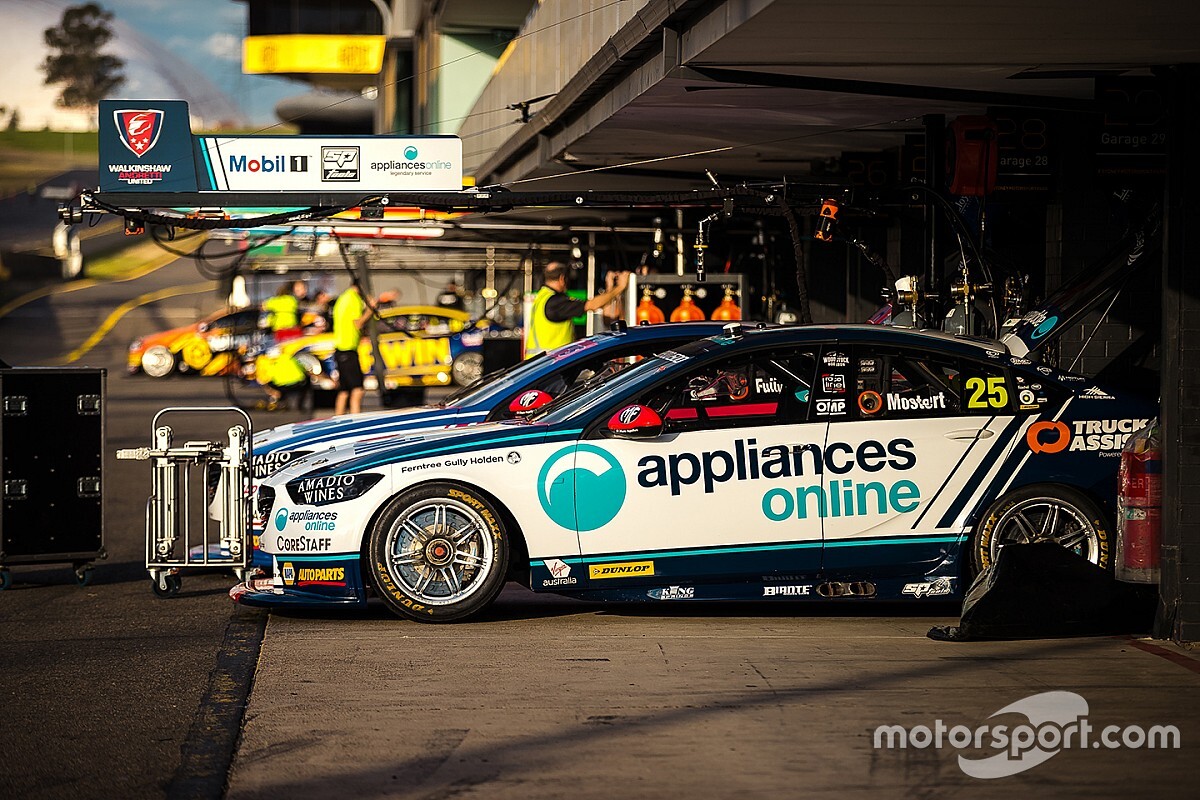 Supercars drivers and teams have taken to social media to react to last night's race to beat the New South Wales/Victoria border closure.

Tickford Racing, Erebus Motorsport, Walkinshaw Andretti United, Team 18 and Kelly Racing were all left scrambling to pack and flee Victoria yesterday by news that the border to New South Wales was closing for the first time in 100 years.

The closure, sparked by an ongoing coronavirus outbreak in Melbourne, would have made it all but impossible for the July 18-19 race at Sydney Motorsport Park to go ahead had staff and equipment not cleared the border by midnight last night.

All of the affected teams are now in New South Wales, with most set to bump in to SMP today and set up temporary bases.

Their return date is unknown, with the possibility crews will be in exile for as long as eight weeks to ensure the Darwin and Townsville rounds also go ahead.

Social media has been abuzz since the ambitious border run began, with teams and drivers detailing a "crazy" 24 hours.

Here is some of the reaction: