Supercars won't mix tyre compounds at any events this season. 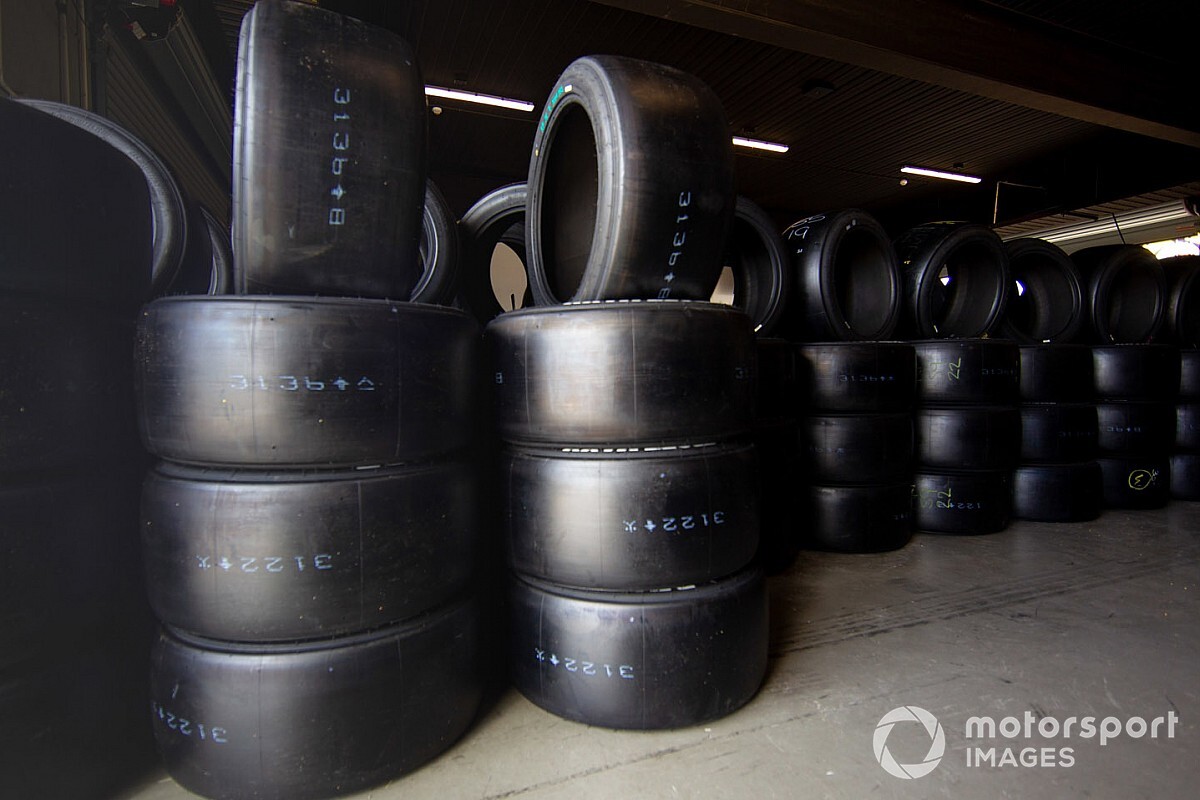 The series experimented with mixing its two existing control tyre compounds last season as part of a format shake-up following the pandemic-induced break early in the year.

Paired with a five-set limit for all competitive sessions the rules proved polarising, despite contributing to some unpredictable results.

The five-set rule is set to be carried over for sprint rounds this season, each car starting the weekend with four pre-marked tyres and 28 new tyres, before handing back the pre-marked and eight new tyres before the first qualifying session.

However all sprint events will be held on a single compounds, with softs at Sandown, Symmons Plains, The Bend, Sydney Motorsport Park and Wanneroo, and the new super soft at Winton and Hidden Valley.

For Winton teams will be allowed two sets of pre-marked tyres from any of the compounds.

For the New Zealand round there will be 32 new hard tyres for each car in lieu of any pre-marked rubber, which aren't allowed due to quarantine purposes.

According to Supercars CEO Sean Seamer, the idea is that the super soft will replace the need for mixing compounds.

"We've been doing some work with Dunlop on different tyre compounds, and tying the compound of tyre to the track to get the best possible combination of performance and degradation, rather than mixing the tyres," said Seamer.

"If you think about Winton, for example, it's a very low degradation track. Rather than trying to stimulate good racing using mixed compounds, we're introducing the super soft."

Teams will still need to hand back the three sets per car before qualifying at refuelling races, however the overall allocations will be greater.

For the Mount Panorama 500 the new tyre allocation is 32 hards per car, while for Townsville and the Gold Coast it will be 32 softs.

The 60 tyre allocation will return for the Bathurst 1000, with eight pre-marked and 52 new hards.

The mixed compound rules is one of the few 2020 measures that hasn't been carried across to the new season.