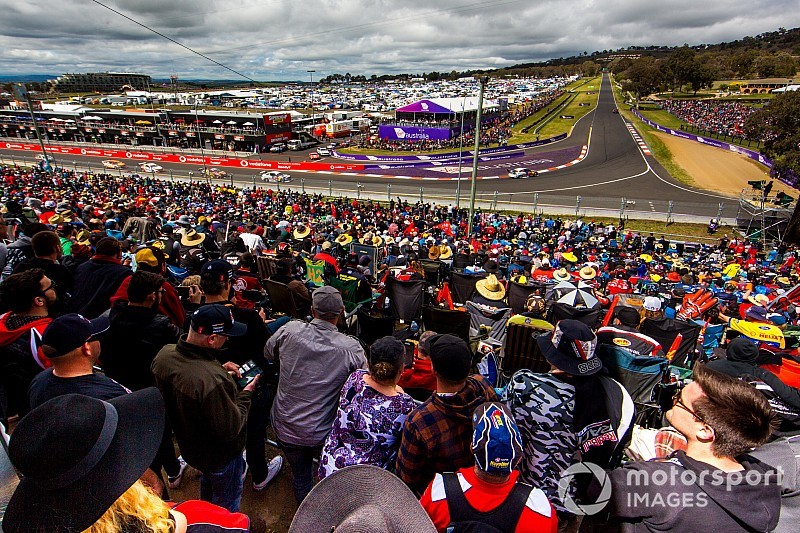 The Bathurst Regional Council has given Supercars an extension for its proposal for a fifth event at Mount Panorama.

Supercars is one of three parties still in the running for the fifth Bathurst event, along with the Australian Racing Group, which promotes TCR Australia, and tarmac rally specialists Mountain Motorsports.

Both ARG and Mountain Motorsports pitched their proposals to the Bathurst Regional Council last Thursday night, however Supercars is yet to formally meet with the council regarding its submission due to a clash with last weekend's Darwin round.

Motorsport.com understands there's been a two-week extension granted to the Aussie touring car series, which already promotes two events – the Bathurst 12 Hour and the Bathurst 1000 – at the circuit.

The council, meanwhile, has reportedly been highly impressed with the two early submissions, one of which is understood to be an international TCR enduro, underpinned by both ARG and the Confederation of Australian Motor Sport.

According to councillor Warren Aubin the strength of the proposals have ensured a fifth event will definitely go ahead, something that up to this point has never been confirmed.

"They both put forward very different programs of racing and displays, which is really good because it's different to what we already have," Aubin told the Western Advocate newspaper.

"When we said that we don't have to choose an event, trust me, there is going to be one."