Supercars will debut a bespoke TV graphics package this season inspired by that used by Formula 1 and MotoGP. 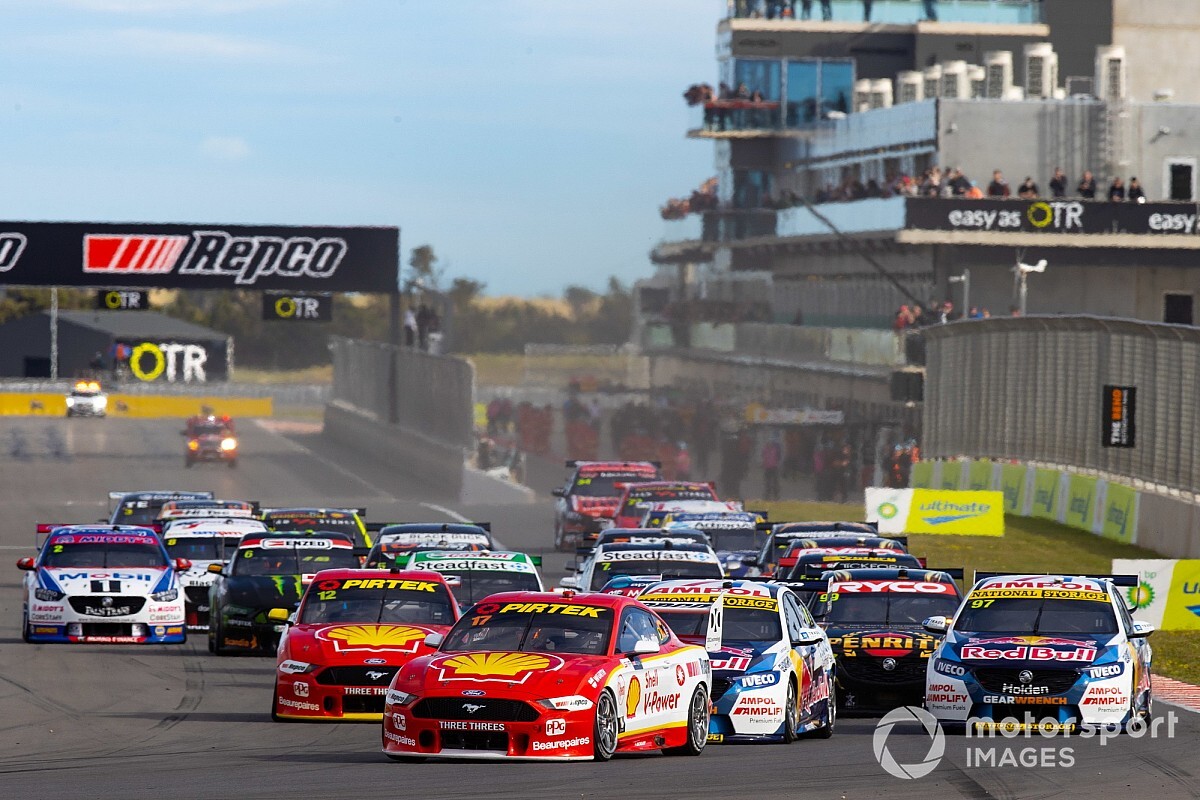 The category has traditionally built its graphic packages around its primary broadcaster, the likes of the Seven Network, Network 10 and most recently Fox Sports setting the visual tone for the coverage.

That practice will be dropped from this year onwards, however, with Supercars opting to develop a bespoke graphics package to coincide with its new Fox Sports/Seven TV deal.

Design firm Girraphic, which worked on F1's current graphics package, has been in charge of developing a similar package for Supercars.

"Since the birth of Supercars the look and feel of the graphics package has always even dictated by the network. We've always followed the path of the rights holder.

"We are designing and will be implementing from 2021 onwards a Supercars bespoke look. Similar to how MotoGP and Formula 1 have their own looks, we are designing a brand new look and feel for the category.

"It's everything from the totem, to the lower frame straps, to the full frame grids, to the results, wipes, driver stings – we're going to have driver-specific animated stings. We have borrowed some things from the way Formula 1 do individual driver stings. [There's also a] new opener for the world feed opener.

"With a new sponsor and a logo this year it was a really good time for us to do it. I'm pretty excited about it, it looks very schmick."

Prendergast said the graphics will allow Supercars to better own its TV presence, while also allowing improved integration of partner logos.

"There are several benefits to it," he said.

"One is the sport owns its own look and feel and identity. Two, we can design elements that work for our commercial partners. We own assets inside the broadcast and so do our rights holders. By designing a package from the start, you can fix a lot of the issues you have where logos are placed and how things roll on the screen.

"We will still recognise our rights holders, [but] it's great to have the identity as the sport."

More details of the 2021 Supercars TV package, including a full run-down of commentators and reporters, will be revealed tomorrow.