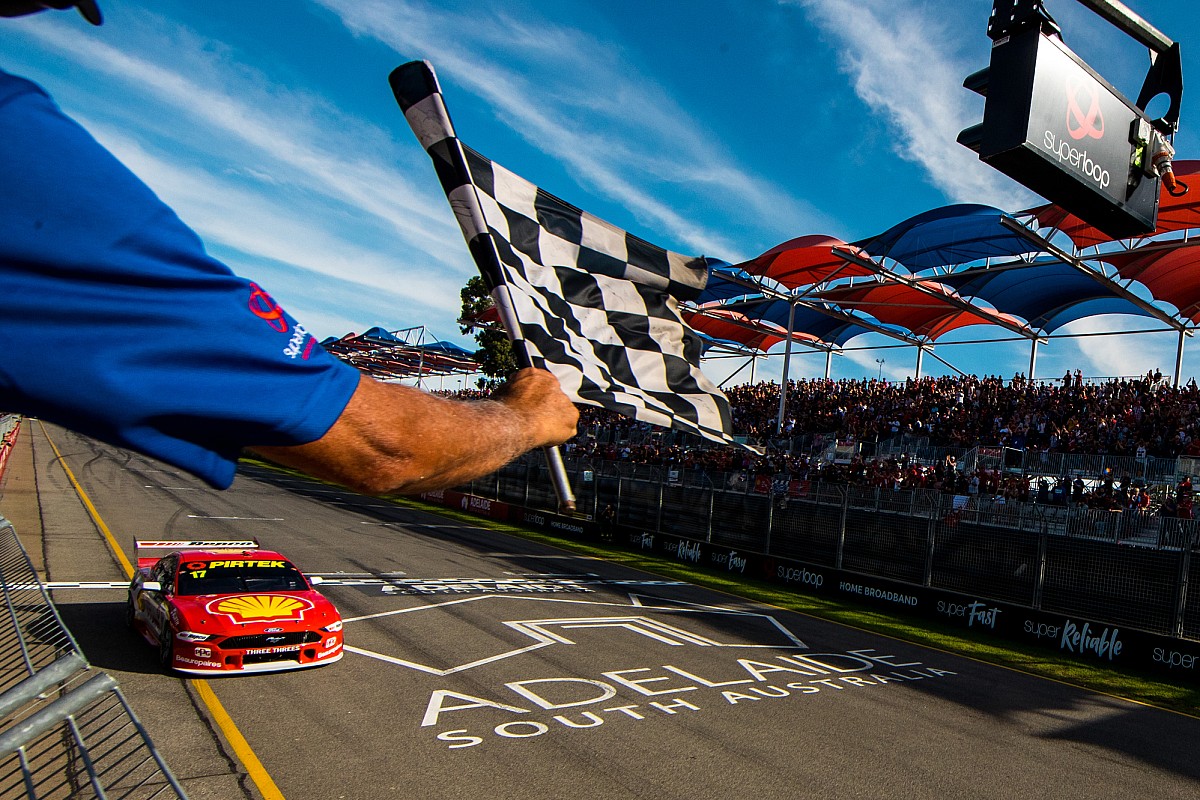 Supercars is facing an uphill battle for fresh free-to-air TV deal, according to newspaper reports in Australia.

The category is in the final year of its current $241 million broadcast deal, which sees subscriber channel Fox Sports carry wall-to-wall live coverage, and limited live coverage through Network Ten.

Reports from mainstream Australian media, however, are suggesting a new free-to-air component could be hard to come by.

According to The Australian Financial Review, Ten is set to walk away from the sport at the end of 2020, owners ViacomCBS no longer prepared to invest in what the paper says is a "loss-making endeavour" amid the COVID-19 crisis.

Supercars provided the following statement when contacted by Motorsport.com: “Supercars’ discussions with Ten are focused on racing again as soon as possible and then the shape of this year’s championship."

The Australian, meanwhile, reports that the Seven Network – run by former Supercars boss James Warburton – is also unlikely to mount a bid for the series rights.

A Supercars broadcast partner in the past, Seven currently has lucrative sporting deals in place with cricket, the AFL and the Olympics.

It was considered a potential suitor for Supercars, however that may have been curtailed by widespread cost containment amid the coronavirus pandemic.

Supercars chairman Peter Wiggs told The Australian that Supercars has been a "poor investment" for his Archer Capital private equity firm, which forked out $137 million for a 65 per cent stake back in 2011 before a downturn in profits.

“Supercars has been a poor investment for Archer Capital, and we make no secret of that," Wiggs is reported to have said.

“We probably purchased it at the top of the market. And we’ve faced difficult structural issues since the day we acquired it."

He added: "Obviously the first three years were particularly difficult, where we saw a decline of earnings of 66 per cent.

“But since I got involved as chairman, and have had the benefit of two extremely good CEOs in James Warburton and Sean Seamer and a very good management team backing those guys, and a very good partnership with the teams, we’ve managed to turn that around.”

There's been an on-again, off-again attempt from Archer to offload its stake for the past few years.

There was significant speculation in the paddock last year that an offer of around $40 million was rejected, although that was never formally confirmed.

Supercars in dialogue with embattled backer