Walkinshaw Andretti United helped organise the TRS laps for Fullwood in a bid to get the star rookie's eye in ahead of the resumption of the Supercars season later this month.

According to Fullwood driving the Tatuus was an eye-opening experience, and not just because he hasn't driven a racing car since March. Having jumped straight into Supercars at a young age, Fullwood has surprisingly little single-seater experience.

"The biggest thing for me is that I had actually only ever done six laps in an open-wheeler," he told Motorsport.com. "So it was a really different experience, but it was cool as. I didn't know what to expect.

"Even thought it's so different to a Supercar and probably not super relevant, it was more just trying to drive something different and adapting and learning. There's always something you can take out of it."

It could be Fullwood's only seat time before the season resumes in Sydney at the end of the month, the reigning Super2 champion not expecting a formal Supercars test.

"At this stage it's unknown. From what I'm led to believe we won't get any laps in the Supercar before Sydney," he said.

"Whether I get [Supercars] laps or not, that's not what this test was about. It was about getting in a car and feeling what understeer and oversteer is like again, and feeling being on the limit of grip.

"That's what you don't get from the simulator and that's the sort of feeling a driver goes by." 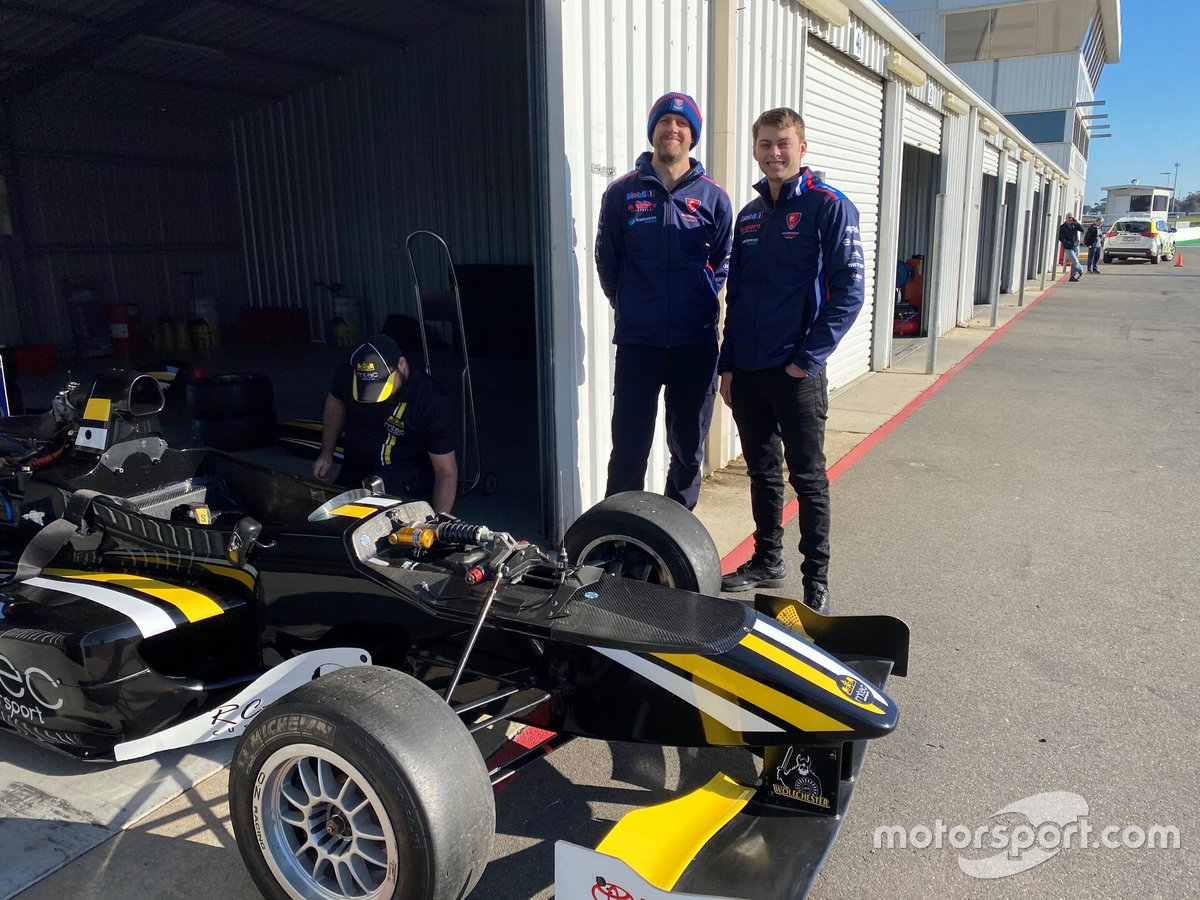