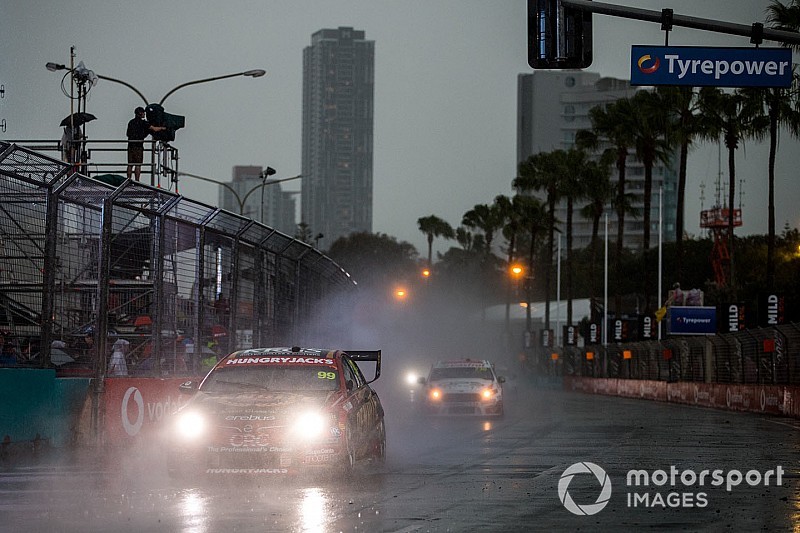 Supercars is planning to run the 2020 Gold Coast 600 under lights.

As part of its 2020 calendar announcement, the Aussie series has revealed plans to host its first night time street race.

As part of a new five-year deal with the Queensland government, which also includes securing the future of the Townsville 400, Supercars management has been given the green light to discuss a night race move with local stakeholders.

“By upgrading lighting along the course, we can make the GC600 one of the most iconic motorsport events on the planet.

“Our economic modelling shows this would boost revenue by more than $25 million – cash that will go straight back to local businesses and support local jobs.

“The GC600 is a great national event. But by racing under lights, we can tap into a new global motorsport market that could have huge benefits for tourism on the Coast.”

Supercars CEO Sean Seamer said a night race in Surfers Paradise would make the event one of the biggest in the southern hemisphere.

“Premier Palaszczuk and her government share the vision of staging one of the most spectacular sporting and entertainment events ever seen in this country,” he said.

“This will elevate the Gold Coast 600 to one of the premier motorsport events in the southern hemisphere.

“It will bring thousands of additional visitors to Queensland and the Gold Coast for what will be an unbelievable event with Supercars in full flight under lights and in prime time.”