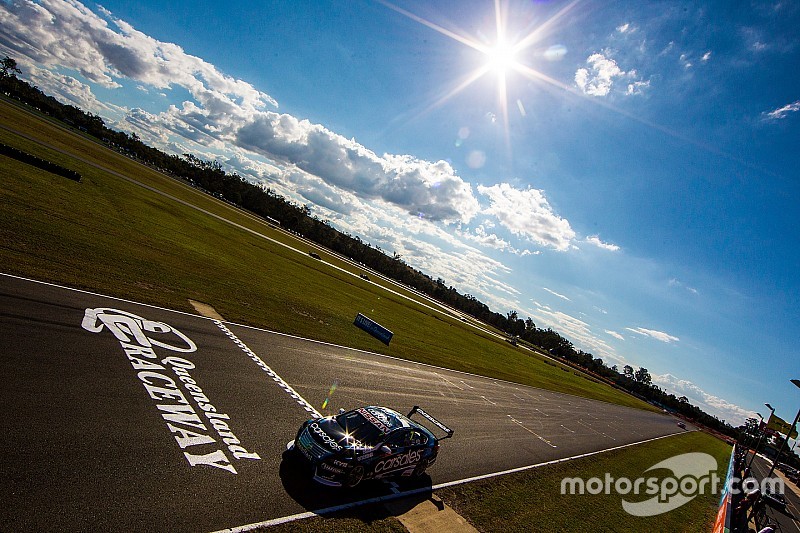 Supercars is set to continue racing at Queensland Raceway for at least a decade, thanks a fresh multi-million dollar sponsorship deal with the Ipswich City Council.

The category inked a new three-year track hire deal with circuit operator John Tetley a fortnight ago, and has now formalised the Ipswich’s spot on the Supercars calendar with the council sponsorship agreement, which runs until 2028.

The deal isn’t just crucial to keeping QR on the Supercars schedule, but also to the council’s plans for a $52.3m upgrade that includes a track extension and new corporate facilities – a revised version of the ambitious $220m upgrade that was being targeted 12 months ago.

“Ipswich has a long-standing relationship with Supercars and will continue to do so as we embark on what will be the most significant redevelopment of a motorsport precinct in South East Asia,” said Ipswich’s Acting Mayor Paul Tully.

“Plans call for a new extended track layout, Australian-first corporate facilities and vastly improved amenities for all patrons and new spectator areas all aim to elevate Ipswich to an improved standard for international motorsport events.

“This major national event also contributes to bringing a total of more than 250,000 motorsport fans to the park annually and knowing that Ipswich will remain on the Supercars calendar is a significant boost for our city’s growing tourism industry.

“Looking into the future, as the motor sport park expands further, the Coates Hire Ipswich SuperSprint and new high profile events will bring tens of millions of dollars in direct economic benefit and associated broadcast value.”

Supercars CEO James Warburton welcomed the new deal, but warned that ’safety and facilities upgrades’ being carried out are crucial to the deal running the full 10 years.

“Our fans love us coming to Ipswich, but we also want to see the circuit improved for all motorsport categories who use the track 365 days a year, and better facilities for our fans,” he said.

“We and all of Australian motorsport look forward to critical safety and facilities upgrades to bring the circuit to FIA standards, as part of the circuit realising its overall master plan.

“This agreement is subject to these safety and facility upgrades proceeding to enable Supercars to continue competing at Queensland Raceway.” 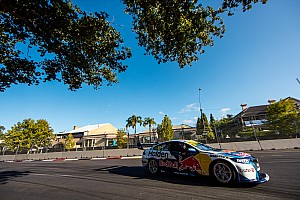 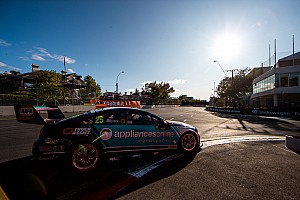