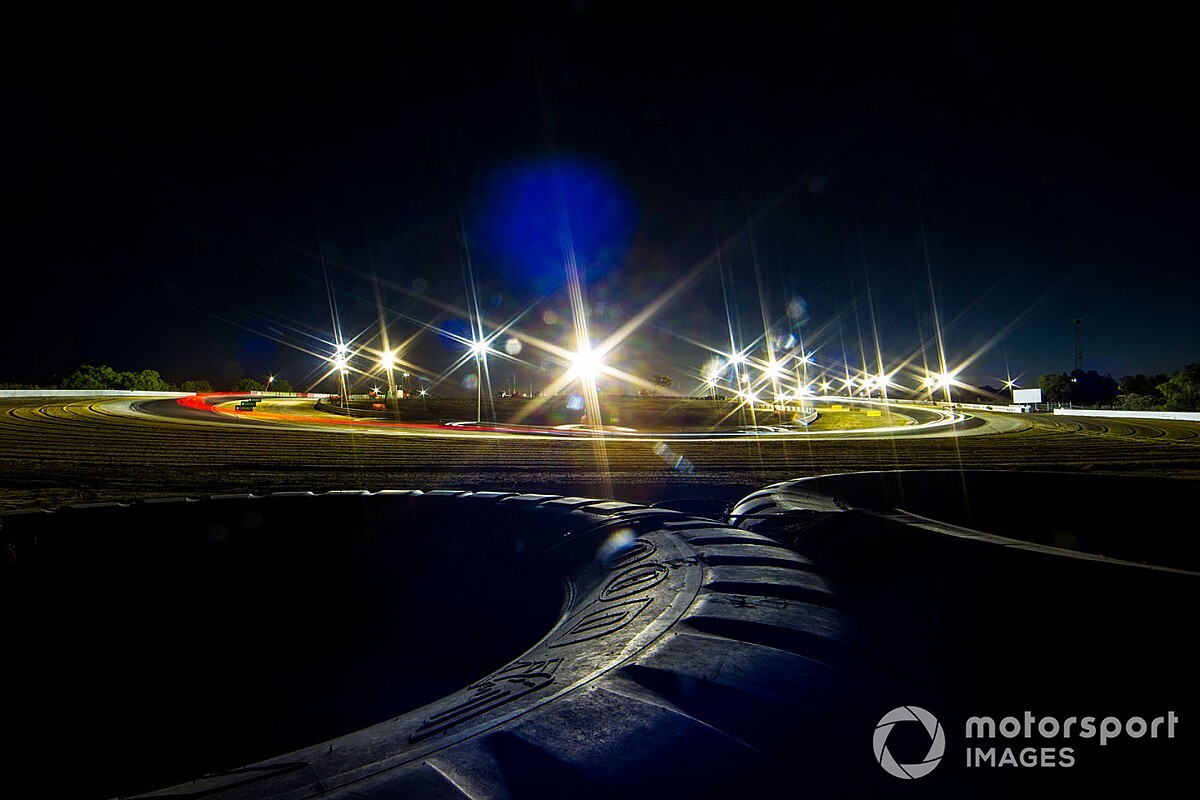 The second leg of the Darwin Supercars double-header could be held midweek and even under lights thanks to today's shock postponement of the opener at Hidden Valley.

As exclusively revealed by Motorsport.com, Supercars has been forced into a last-minute change of plans for the Darwin swing, which has shifted this weekend's Triple Crown back to August 15-16.

The SuperSprint, which was meant to run on that weekend, will also be shifted back – however it's not yet clear exactly when it will take place.

Should it be moved back a full week there would be just five days for teams to get from Darwin to Townsville – 2500 kilometres apart by road – for the first leg of what is expected to be another double-header in Far North Queensland.

As a result a midweek meeting at some point between August 17-21 is being considered.

What happens beyond [the Triple Crown], we'll work through with the Northern Territory and events teams in the next 48 hours," said Supercars CEO Sean Seamer.

"Probably early next week we'll release the details around what we're going to do from a second event point of view in Darwin, in terms of time of week, time of day, etcetera.

"We're working through those options now with the Northern Territory government. There is an election up there, there's other sport on, and we need to factor in the broadcast windows as well.

"There's a few people that we need to get aligned before we can announce that."

When pressed by Motorsport.com on his "time of day" remark, Seamer confirmed night racing – which would require temporary lighting to be installed at Hidden Valley – is an option.

"What we've shown is a preparedness to try different things since we started racing again. We've got different formats, different tyre compounds, we've raced at night, we've raced during the day...

"One of the things that's come out of this is a degree of flexibility from the team and the Commission, and a willingness to innovate. Expect us to look at that over the next couple of rounds as well."