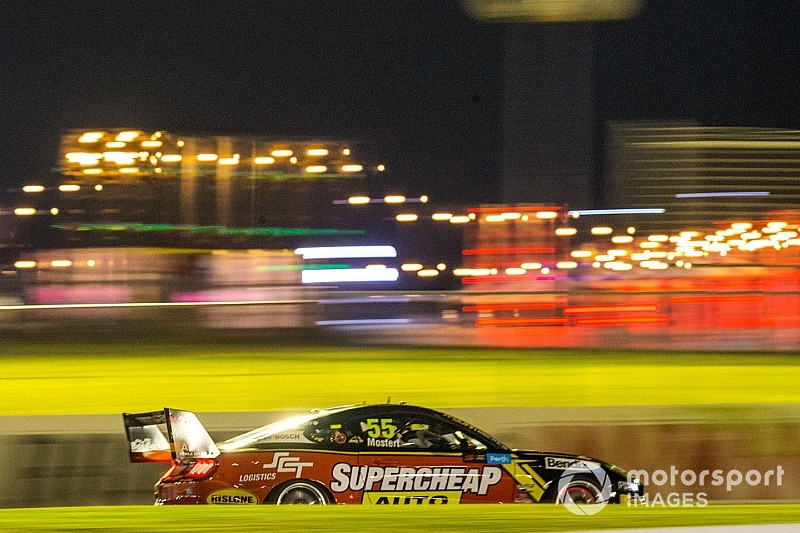 Chaz Mostert's Tickford Mustang will take part in a quarter-mile showdown against accomplished drag racer Ben Bray at the Winternationals in Queensland this weekend.

Mostert and his Supercars-spec Mustang will compete in three match races against Bray and his turbocharged Toyota Solara at Willowbank Raceway, as part of a promotion for shared sponsor Century Yuasa Batteries.

The races will be held with a handicap system, the Solara capable of six-second passes while the Supercar is likely to be around the 10-second mark.

“This won’t be the first time that a fully-fledged Supercar has raced down the quarter-mile at Willowbank Raceway – Jamie Whincup and Craig Lowndes did it back in 2009 with Jamie walking away with the best ET of 10.80s,” Bray explained.

“It will be interesting to see what Chaz and his Mustang can do on the strip – we will have three races – two on Friday and one on Saturday – and I can assure you, I will be looking to bring home the honours for Team Bray Racing and Century Yuasa Batteries for sure.

“Whatever happens, I think this is a really fun concept and one that I am looking forward to being a part of."

The Winternationals is billed as the biggest drag racing event outside of the US.