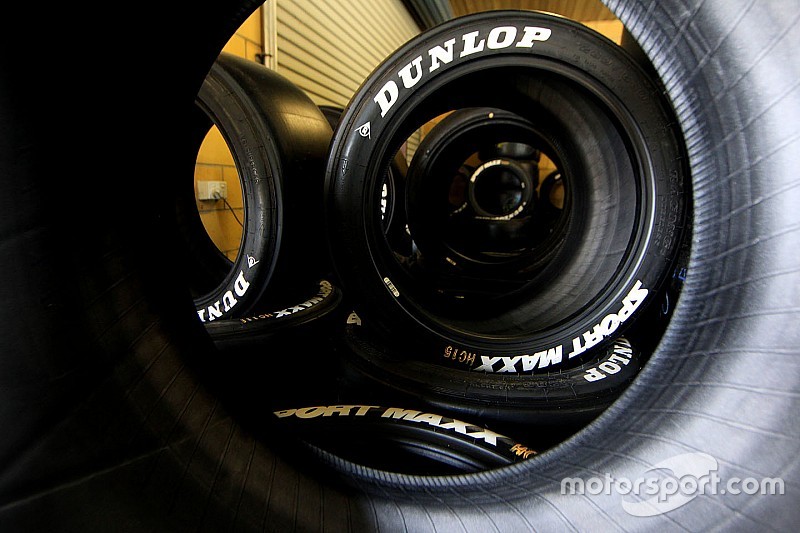 There will be no designated hard compound used in Supercars competition in 2017, with the only two control tyres set to be the soft and super soft compounds that will be tested by all teams for the first time next month.

The series announced earlier today that all teams will be invited to test the new control compounds at Sydney Motorsport Park on February 21, which will be their first taste of the new-spec rubber.

That same announcement also confirmed that the two new compounds will be known as the ‘soft’ and the ‘super soft’.

Motorsport.com understands that that spells the end of the ‘hard’ designation, with the new-spec soft tyre set to play the role previously played by the hard compound, and the super soft to replace the old-spec soft.

While the exact tyre regulations and formats are yet to be revealed, based on the 2016 system the only circuits likely to be run solely on the new-spec soft tyre are Phillip Island, Bathurst, and Pukekohe. The rest are likely to either feature a mix, or be solely run on the super soft.

Dunlop’s Australian motorsport boss Kevin Fitzsimons opened up to Motorsport.com about the new super soft tyre compound back in October, saying that: “It’s a bit faster than what we’ve got now, and it’s going to give the drivers the confidence and the grip to really push for results for the duration of the race.

“It’s a bit faster than what we’ve got now, and it’s going to give the drivers the confidence and the grip to really push for results for the duration of the race.

“It’s a different size, it’s much flatter across the tread area and very square in the sidewalls, very similar to what the wet weather tyre is. It just gives you a little bit more rubber on the road. If you put them side-by-side, it looks like it’s considerably wider, but if you run a tape measure over it it’s not really. It’s just the shape that gives it that appearance.

“But it’s definitely a stiffer tyre, which gives it that bit more mid-corner grip. Drivers will be able to dive up the inside of somebody under brakes and have the confidence to turn the thing in pretty hard and not understeer past the front.

“I think it’s going to produce some really exciting things next year. I’m really looking forward to it, it should be a good thing.”