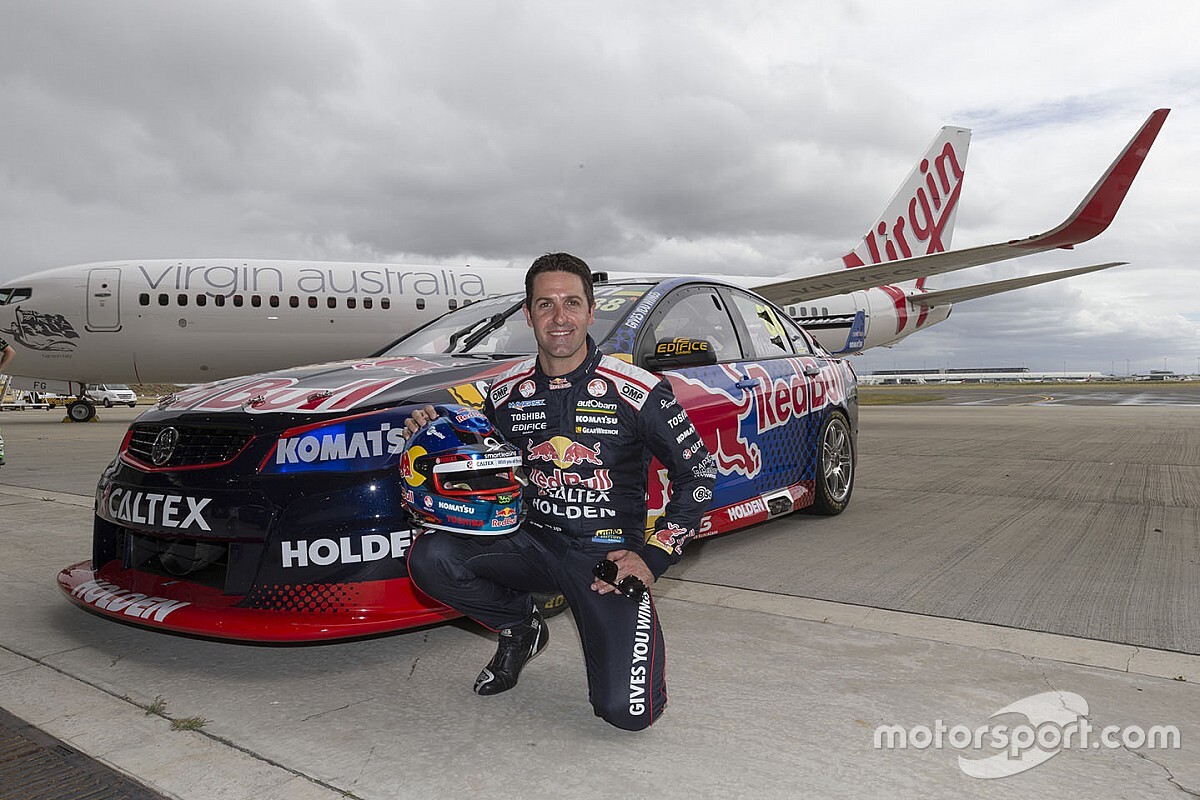 Hit hard by a crippled cash flow due to the coronavirus pandemic, the airline has been calling for a $1.4 billion loan from the Australian government to stay afloat.

With that support yet to materialise, the board of directors has appointed Deloitte's Vaughan Strawbridge, John Greig, Sal Algeri and Richard Hughes as voluntary administrators in a final bid to "recapitalise the business".

The move places increased uncertainty on the future of the title sponsor deal with Supercars, which started in 2016 and was set to run until the end of 2021.

The deal, worth in the region of $1.5 million, is built around discounted airfares for teams as they travel the country.

The voluntary administration follows a turbulent few weeks for Virgin Australia Group, which had already stood down 80 per cent of its workforce and, initially, grounded all but one of its services – a single Melbourne-Sydney return flight each day.

More services were reinstated last week when the federal government tipped in $165 million to keep both Qantas and Virgin flying for the next eight weeks.

The federal government had already pledged $1 billion to the local aviation industry to help deal with the coronavirus crisis.

Should Virgin collapse, Qantas would be left with a monopoly on full-service domestic routes in Australia.

“Our intention is to undertake a process to restructure and re-finance the business and bring it out of administration as soon as possible," said Strawbridge.

“We are committed to working with [Virgin CEO] Paul [Scurrah] and the Virgin Australia team and are progressing well on some immediate steps.

"We have commenced a process of seeking interest from parties for participation in the recapitalisation of the business and its future, and there have been several expressions of interest so far."

Scurrah added: “Our decision today is about securing the future of the Virgin Australia Group and emerging on the other side of the COVID-19 crisis.

“In 20 years, the Virgin Australia Group has earned its place as part of the fabric of Australia’s tourism industry. We employ more than 10,000 people and a further 6,000 indirectly, fly to 41 destinations including major cities and regional communities, have more than 10 million members of our Velocity loyalty programme, and contribute around $11 billion to the Australian economy every year.

“Australia needs a second airline and we are determined to keep flying. Virgin Australia will play a vital role in getting the Australian economy back on its feet after the COVID-19 pandemic by ensuring the country has access to competitive and high-quality air travel.”