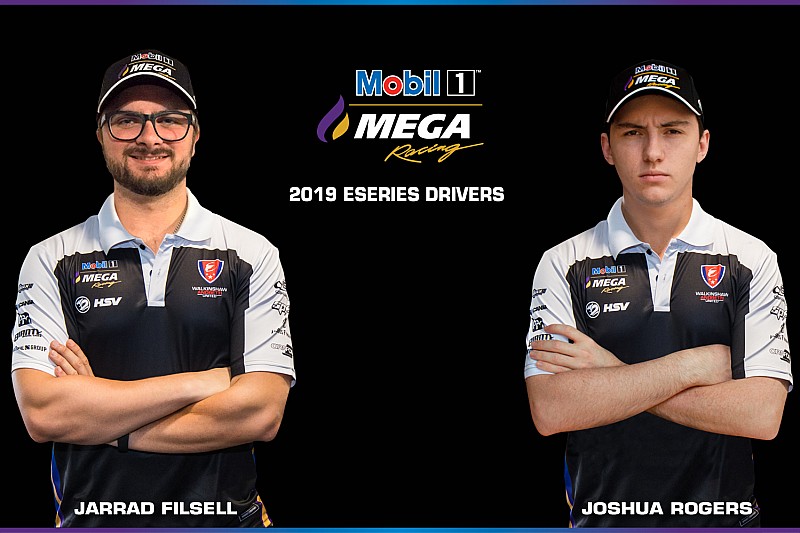 Walkinshaw Andretti United is the latest Supercars squad to name its driver line-up for this year's Gfinity Supercars Eseries.

There has been a boost in interest from real-life teams for the revamped Supercars Eseries, which moves to the iRacing platform for the 2019 season.

The team has also confirmed that major backers Mobil 1 and Mega Fuels will extend their support to the Esports operation.

“With the rapid rise of Esports around the world, and the juggernaut it is becoming, it was critically important for Walkinshaw Andretti United to be involved," said WAU co-team principal Bruce Stewart.

“It’s a really exciting space to be in and gives us further opportunity to connect with the young fans around Australia, and no doubt the world. Esports is a big part of the future, so it’s great to be involved.

“Make no mistake, we are in this to do the best job possible, and we have two highly skilled, quality drivers to help us achieve that. We are extremely excited for Josh and Jarrad to lead us into a new era of Walkinshaw Andretti United history.

“It’s also really exciting to have Mobil 1 and MEGA Limited involved in both of our Supercars programmes, creating great consistency and cohesion, as well as the support of all our Supercars partners.”

The pair were on-hand to see the real-life GRM squad in action at last weekend's Ipswich Supercars round, and will be mentored by GRM driver Richie Stanaway through the Eseries campaign.