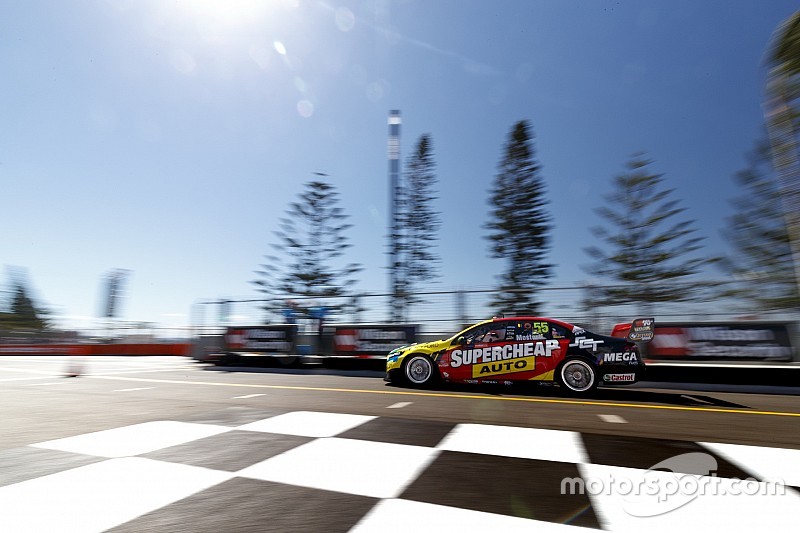 Supercars won't look to combine its 2020 and 2021 seasons, despite plans to switch to a calendar focussed on the Southern Hemisphere summer months.

The series is looking to run more rounds during the Australian summer from next year onwards, a move that would also shift it away from the popular football codes, the AFL and the NRL, which run through the winter.

It's understood that a prime time return to Sydney Motorsport Park could open the 2020 season as early as January.

However the summer series plan doesn't mean necessarily means seasons will be split over calendar years, similar to the European football leagues.

The more likely outcome appears to be an early flourish taking in the likes of the Adelaide 500 and the Australian Grand Prix, then large gaps either side of a northern swing to Darwin and Townsville in July, which are difficult to move due to school holiday scheduling and the tropical weather conditions.

The Bathurst 1000 would then kick off a post-footy run of rounds ending in Newcastle.

"I think 2020 is most likely to get played out within that calendar year for a championship point of view," said Supercars boss Sean Seamer.

"But it doesn't mean that we're going to be racing all winter.

"If we can find a better space, get better weather, we're going to do that."

Seamer added that the series will work with teams to ensure that the early start to the year doesn't impact holidays for staff members over the Christmas period.

"There needs to be some things around forced shutdowns in both the series and the teams so that people are getting time for family over Christmas," he said.

"The last thing you want is having guys getting ready for next January and having to run all through Christmas, because it'll kill people and make it harder to retain and recruit talent.

"Both with Supercars and the teams there's a heightened awareness of that.

The series is hoping to have its 2020 calendar locked down by June.