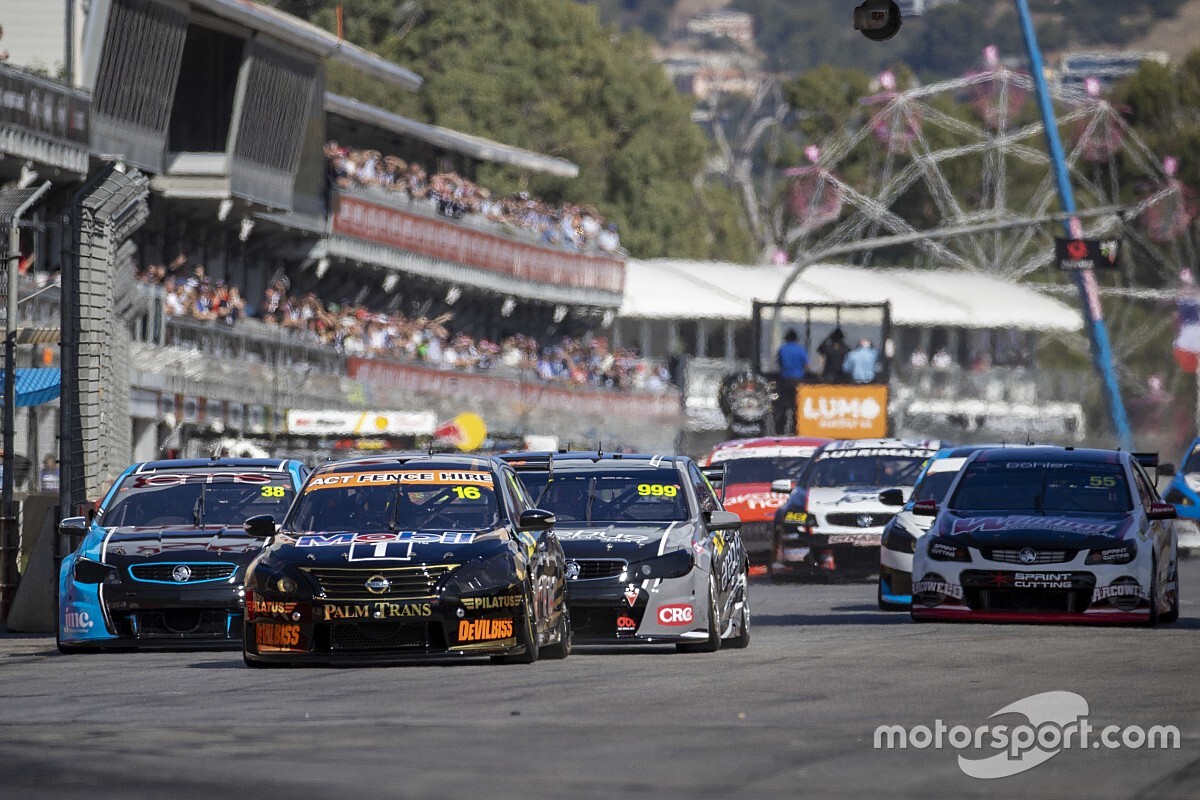 Supercars has suspended the $500,000 prize pool that was to be on offer for the second-tier Super2 series this year.

In a bid to boost grid numbers Supercars last year pledged $500,000 to its second-tier series, including a $400,000 cash prize to the series winner to help secure a main game drive in 2021.

However, with the series reeling from the financial hit of the coronavirus pandemic, the prize pool has been postponed, with the prize money system reverting to $5000 for a round win, $2000 for second and $1000 for third.

Supercars is hoping to reinstate the prize pool for the 2021 season.

"Dunlop Super2 teams have today been notified that the driver funding programme announced for the 2020 Series will be postponed," read the statement.

"Due to the ever-changing COVID-19 situation and the effect it has had on the sport financially, Supercars Management informed teams that the category is not able to commit to the previously announced funding programme for the Dunlop Super2 Series Champion and Rookie Class Champion in 2020.

"Supercars is still focused on implementing the programme and is hopeful of securing the required funding prior to the 2021 series.

"As has been the case for 20 years, Supercars will continue to provide up and coming drivers using the Dunlop Super2 Series with a clear pathway to reach the top tier of motorsport in Australasia – the Virgin Australia Supercars Championship.

The 2020 Super2 season kicked off way back in February at the Adelaide 500, however hasn't turned a competitive wheel since then.

Now combined with the third-tier Super3 series, the second round will finally take place at Sydney Motorsport Park next weekend.

Brodie Kostecki currently holds a narrow two-point Super2 series lead over Thomas Randle, with Will Brown another 20 points back in third.