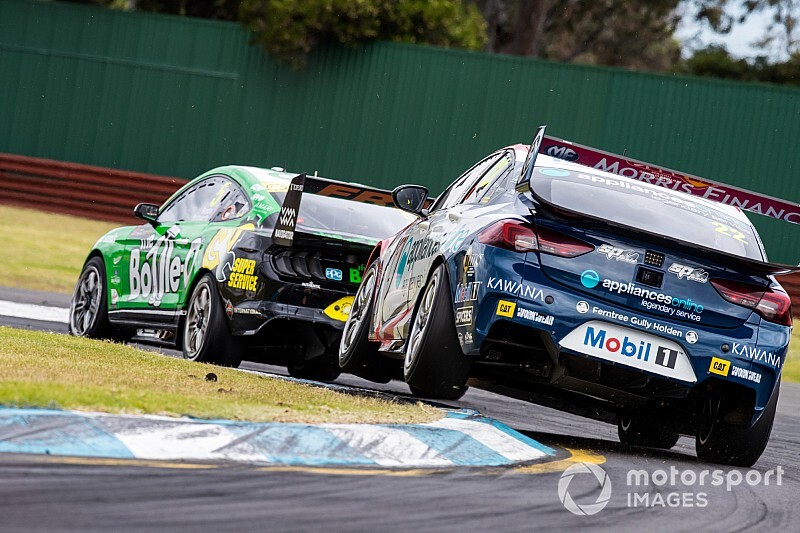 Supercars will rebrand its SuperSprint format as Super400 for the 2020 season.

The category has already confirmed that its short format will change for next year, with the addition of another 80 kilometres of racing.

That Sunday format will, from next year onwards, be adopted to both days to create an even 400 kilometres worth of racing – hence the new Super400 name.

The Super400 format will be used at the Symmons Plains, Winton, Hidden Valley and Sandown rounds.

The Albert Park (4x100 km) and Pukekohe rounds (2x200 km) will both be known as 'International Super400' events, while Perth and Sydney (both 2x200 km) will retain the SuperNight name.

“Super400 reflects the change we’ve made to the sprint format for 2020, to offer a better Saturday experience to our fans,” said Supercars CEO Sean Seamer told the series' official website.

“We’ve put a real focus on delivering a better product on Saturdays and believe going to 200 km is a win for fans both at the track and watching on television.”

Despite featuring a pair of 200-kilometre races, the Townsville 400 will continue to be classified as a SuperStreet event along with the 500-kilometre events in Adelaide and Newcastle.